Around 5:00 Eastern Time today (April 20), the U.S. Department of Education (USDOE) released a new ‘Dear Colleague’ letter on the ‘state authorization’ regulation.  After a quick review, below are immediate thoughts on the new language.

The USDOE is to be commended for demonstrating that it heard the distress of the distance education community.  The letter seems to go about as far as it could in trying to assist institutions on this issue.  Even so, it leaves the institutions with much work to do.

Extending the Enforcement Date to July 1, 2014

This is very positive as institutions will receive some relief from the pressure of trying to comply in such a short timeframe.  That’s the good news.  However, as noted in my blog regarding the previous ‘Dear Colleague’ letter, this should not be confused with a delay.  A true delay would mean that no party (the institution, the USDOE, the states) would need to do any more about complying now.  Institutions are still expected to show a ‘good faith’ effort.  It appears that the USDOE will still be tracking that you are making progress toward complying. 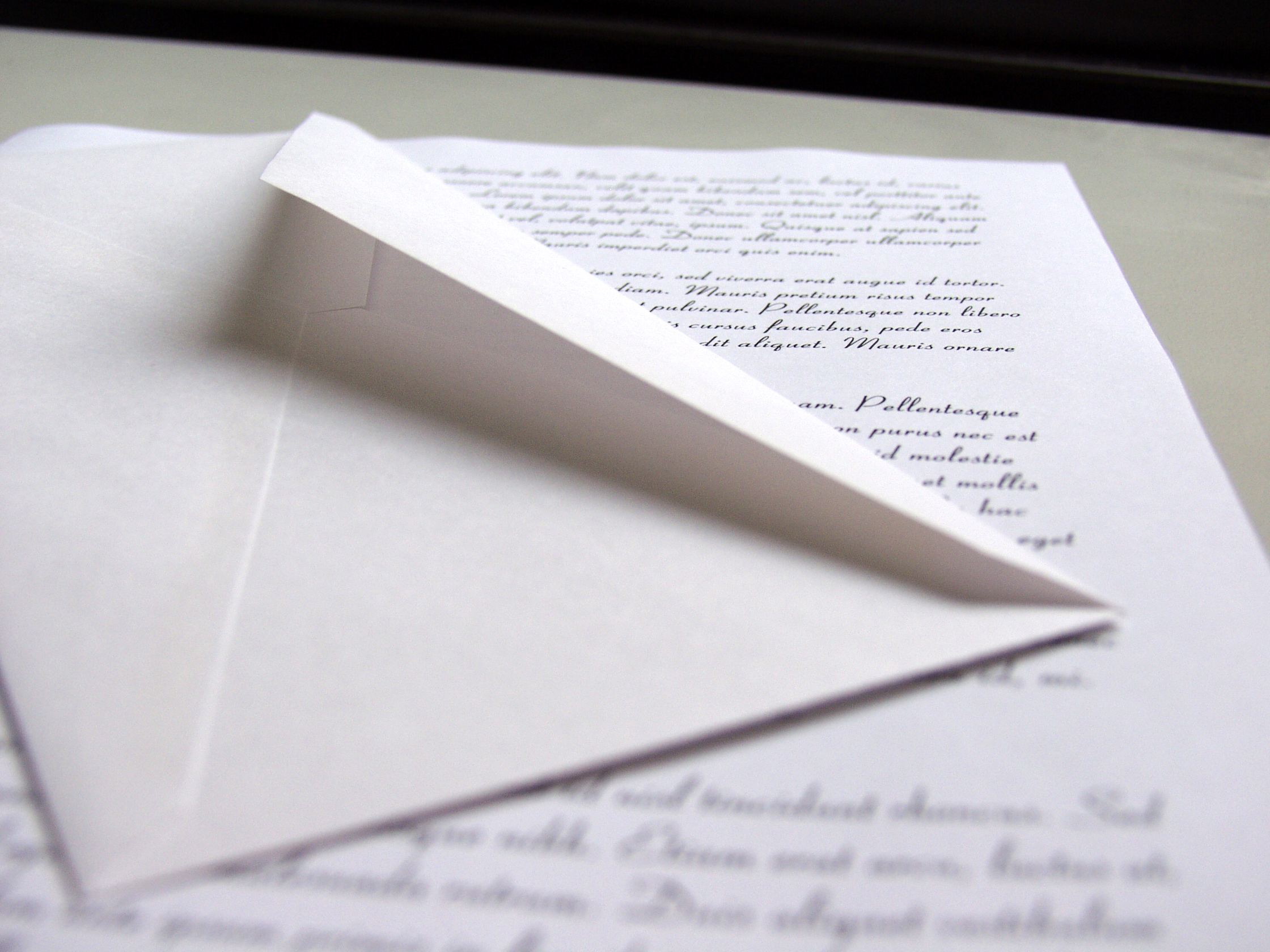 It is helpful I am glad that they expanded upon their definition of ‘good faith.’  The wording of this section might still cause some confusion.  Prior to the release of this letter, institutions have told us that all that is required is to write a letter to the state and that demonstrates “good faith.”  From how this is written, one could make that interpretation.  However, my guess is that the USDOE will probably expect the institution to act upon any responses it receives from a state and continue to move forward in the application process.  Note the last paragraph of the “Clarification of Enforcement” section.  It implies a higher standard.  If you know what to do, you are expected to do it. We’ll seek further clarification on this issue.

Hooray!  Kudos to the USDOE on reversing its previous position and will work with others to create a list of state-by-state requirements.  It was hard to see how they could ever enforce this regulation without such a directory.  The State Higher Education Executive Officers announced last week that it will begin working on such a list.  I imagine that SHEEO and USDOE will work together to help us all.

Their support of work that will lead to reciprocal agreements and other efforts to ease compliance is most welcomed.  It would have been nice to get further clarification on this issue, but we note that the USDOE has always been supportive of such efforts.  WCET would love to be part of the conversation.

There is more to be learned about the interpretations of this letter, but it appears to be a positive step forward. The Department does not want to reopen the regulation process, so it is doing all it can to ease-up on the enforcement side.

Some of you have already sent us some troubling interpretations and we’ll follow-up on any scary implications, whether intended or unintended.

Institutions should not lose site of the expectation by states that you follow their regulations.  There is no postponement or delay there and states have an increased awareness that there are institutions operating in their jurisdictions without the proper authority.  Remember, what states do is outside of the control of the USDOE.

It’s never simple, is it?

State Approval: 7 Steps (and Words of Advice) in Applying to States

Although it may be too much to ask, has there been any serious discussion or reflection on the part of ED to review how the authorization process is being conceived and implemented? ED appears locked in to the current process which at this point is unlikely to be amenable to change. It would seem simpler, however, if ED were to have regional accrediting agencies act as a broker to establish the bona fides of the online programs that they already approve with state departments of education directly, rather than have each institution individually seek authorization from 54 different states and jurisdictions. The latter process seems needlessly time-consuming and redundant. After all, if an institution is already approved to offer online programs by its accrediting agency, why wouldn’t that be good enough for other states? Or, if not, couldn’t a regional accreditor negotiate and broker a common set of standards applicable to all member institutions that are acceptable to other states? Hopefully, as this plays out, greater coordination will lead to a simpler and more streamlined process.

Has this extended the deadline to July 2, 2014 to have complied or demonstrated good faith effort? Further, on page 2 is defines good faith efforts…and one appears to have been added…”documentation that an institution is developing a distance education management process for tracking student’s place of residence when engaged in distance education.” Would this be sufficient in and of itself to qualify as good faith? It seems a simpler way to demonstrate good faith than previous communications have indicated. Every time the DOE clarifies something they make it muddier.

We have a number of out-of-state faculty teaching online classes for our college, as do most of the schools in our system. In some states that may constitute a “trigger” for requiring authorization. Do you think schools in that position should move forward, or should we wait for more guidance from WICHE and other organizations involved in sorting through this project?

I agree that each new letter seems to have its own ambiguities. The safest assumption is that all online institutions (full or partial) must be able to document by this July 1st that they have contacted every state in which they are online to determine their degree of required authorization, even if they believe they are entitled to an exemption for pure online. This is worlds better than having to get all the applications in by July 1st; but as Russ reminds us, state regulations still prevail even as I write this. As for any broader effort to coordinate state authorizations or develop model reciprocal agreements, one should not hold his or her breath; we believe the states that charge hefty fees will not want to give them up, especially in today’s ongoing financial climate.