The Military Advances on Credentialing and Quality Reviews: Pay Attention

Military personnel and veterans are eager to learn…and most of them do so using educational technologies and distance learning. Given that the United States has been involved in two wars for more than a decade, how do they defend the country and earn a degree in their spare time?

Cheryl Dowd and I attended the recent Council of College and Military Educators (CCME) conference, which attracts those interested in educating active duty military personnel, their families, base/post personnel, and veterans. Those attending represent all branches of the military, higher education institutions, and educational service officers who serve the students on a base or post…or virtually.

Two innovations really caught my eye. One is a massive advance in the complex world of professional credentialing in which active duty personnel can learn about and earn credentials recognized in the civilian world. The other innovation is an interesting experiment in conducting a quality review of institutions serving the military. The review is based on the philosophies of simplicity and transparency.

Kudos to the Army for a re-imagining of how to encourage and enable soldiers to obtain professional credentials. These “credentials” are the industry-relevant in the civilian sector for someone to enter a profession. For some professions, it is a certificate. For others, it is the knowledge and skills to sit for a licensing exam. What they did:

The employability of veterans has always been an issue. With COOL, soldiers are asked to think about gaining civilian professional credentials early in their military career. Gone are the days when a soldier begins thinking about such credentials in the last few months of his or her enlistment. By gaining the credentials early, the soldier practices the trade and has experience prior to leaving the service. The Army was so successful with this program that all the other services have quickly followed their lead to create similar COOL websites.

Credentialing Observations and Implications for the Rest of Us:

An Innovative Swing at the Elusive Quality Review Piñata

More than 2,700 educational providers signed the Department of Defense Memorandum of Understanding that they will follow certain rules and guidelines in serving active duty students receiving “Tuition Assistance” financial aid. Over the last decade, the Department of Defense attempted multiple not-always-so-successful initiatives to assess or audit institutions that signed the agreement. 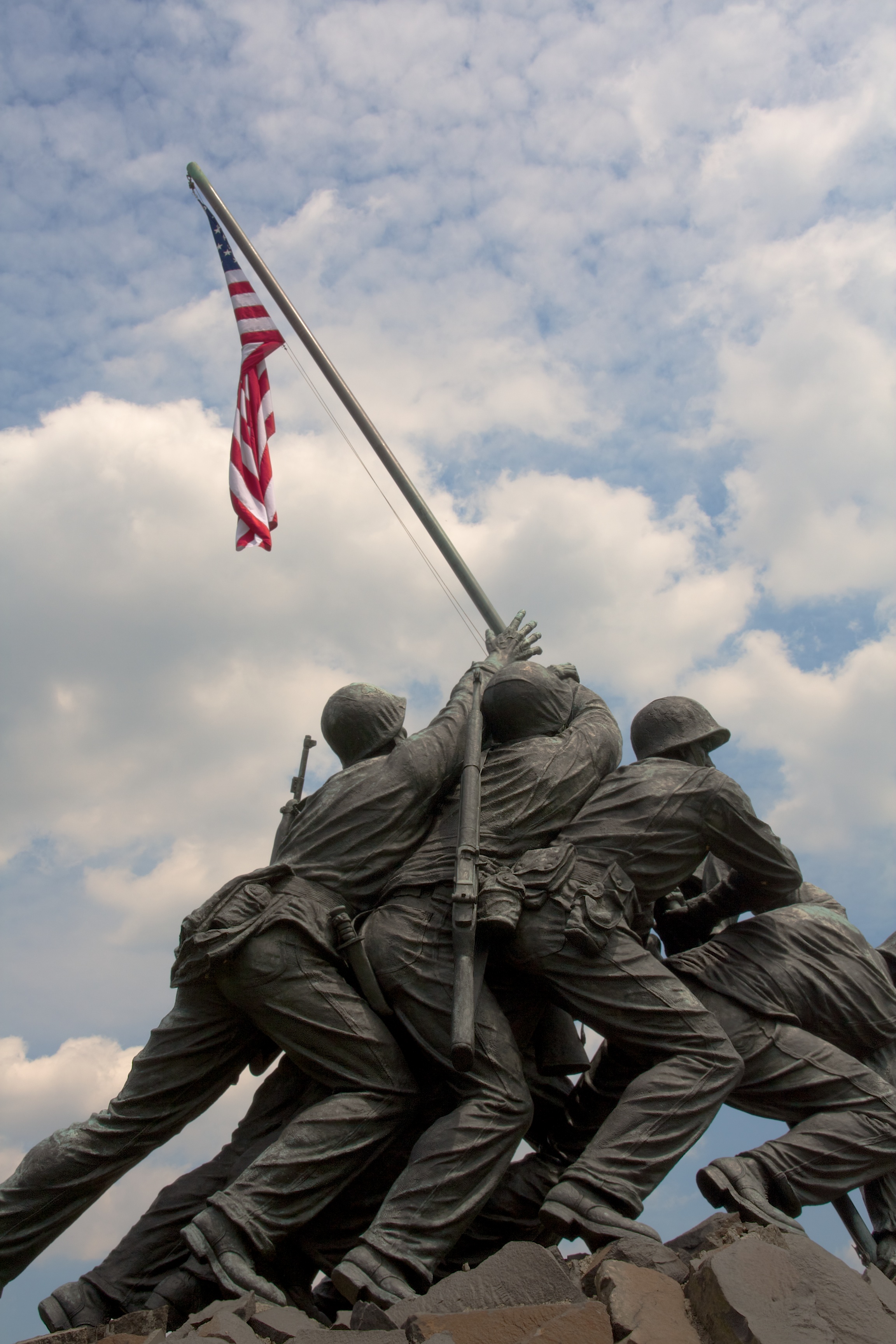 The Department introduced a new review process at the CCME conference. Some interesting hallmarks of this new effort are a) to focus initially on data that is already being reported and b) be very transparent with the formulas used and results obtained.

Each institution will be ranked on the following six risk factors for students using Tuition Assistance (TA) and an overall ranking will be obtained (I apologize if I have some of the metrics incorrectly reported:

I am not commenting in more depth until I see the full details of each of these calculations and the overall ranking methodology.

This is just the first step, as the top 50 institutions will receive additional questions that promise not to be too intrusive or time-consuming. An additional 200 institutions will be randomly sampled to also receive the questionnaire. Of the sampled institutions, twenty-five institutions will be selected for an in-depth survey process and up to five may undergo on-site visits. Institutions found to be out-of-compliance with the Memorandum of Understanding will be given time to show that they have corrected these discrepancies.

Credentialing Observations and Implications for the Rest of Us:

Let’s continue to watch these innovations from the military. We can learn from them.

Finally, congratulations to Lane Huber of Bismarck State College, at the close of the conference, he assumed the rank of chair of the CCME Board.

A Digital Accessibility Agenda for Education