Looking Back on 30 years of WCET

This coming fall, WCET will have its 30th birthday! The celebration has already started and will take place throughout this year, culminating at the Annual Meeting, October 23-25, 2018 in Portland, Oregon. We are all excited for this major milestone, and in preparation, I wanted to reflect a little bit on the last three decades.

I’ve reviewed 29 years’ worth of WCET Annual Meeting agendas to get a better idea of the changing higher ed landscape that our members have dealt with since WCET’s origination.

Being three years younger than WCET myself, reading through the old technologies – and then needing to research some of them online to find out what they did – was quite fun!

While one can’t learn everything from a session title and short session description blurb, I do feel that reviewing the agendas has given me an idea of the types of technologies and topics that were really important from one year to the next.

In 1989, WCET – then often referred to as the Western Cooperative – had its first annual meeting. Around 150 people gathered from mostly western states in Denver, Colorado. Even at that first meeting, non-westerners were there requesting and being granted a membership status.

Since then, the meetings have bounced between different locations around the country, while our participants have come from a growing number of locations, well beyond the west. Today, we cap our annual meetings at 450 participants and we are a fully national organization.

To be honest, I was not familiar with many of the technologies (or, at least, the terms used to describe them) mentioned in the agendas for the first few years of WCET Annual Meetings: Bitnet, telecourses, the information superhighway, and interactive TV to name a few (I had to look up all of them). Mollie McGill and Russ Poulin tell me that it was David Lassner (now president of the University of Hawai’i) who kept saying that WCET should pay attention to this internet-thing…it might prove useful some day. 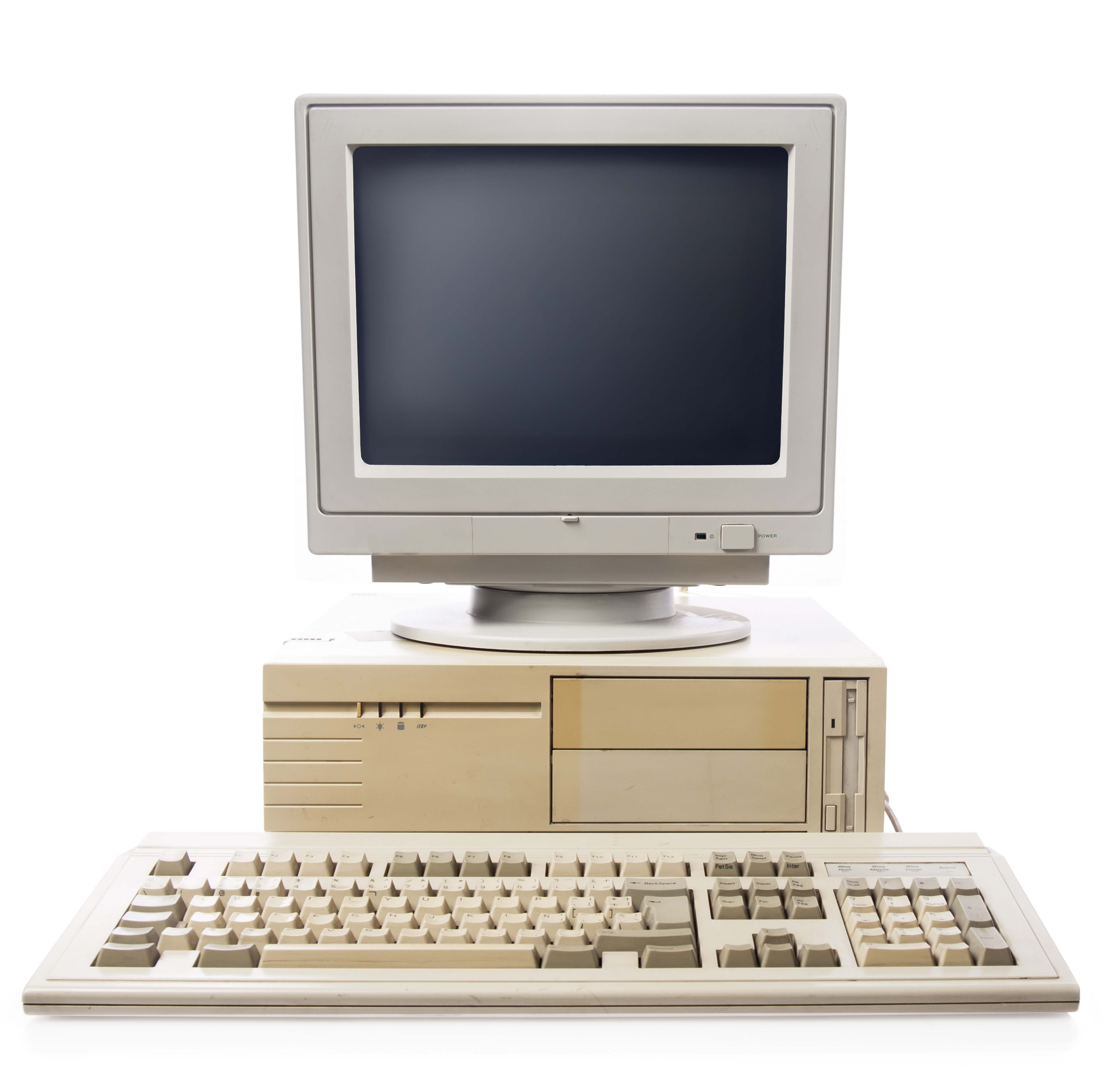 Other interesting conference sessions that I came across from the first few meetings had titles such as Sharing Programming for Educational Cable Television and Aggregate Buying of Satellite Transponder Time. I’m glad that we no longer need to deal with cable television or satellite transponder time, but that is not to say that things have gotten any simpler!

Another interesting thing about the early days of WCET is that we used to work with K-12 topics in addition to higher education. From what I gleaned in the agendas, we discussed K-12 along with higher education until around 2003, after which K-12 stops appearing in annual meeting agendas. Now of course, we are focused exclusively on higher education.

WCET, as I know it today, began to come into focus around the early 2000s. While the still-early Internet and the burgeoning streaming services and technologies of the early 2000s are vastly different than the rapidly advancing algorithms and artificial intelligence of 2018, WCET’s structure and community really seemed to solidify around that time. Plus, many of the technologies mentioned in the 90s are now so far removed from what we have available today it is, in a way, difficult to even imagine what those early days of WCET looked like.

Technologies That Have Come and Gone

In recent WCET history, MOOCs have come and gone. They made a big splash when they first emerged on the scene – one that even I remember as I was in college at the time – but the conversations around them have since tapered off. It’s not that nobody uses them anymore, but they stopped seeming so essential and radical. Similarly, early WCET meeting topics such as the idea of using voice networks was once the focus of multiple early discussions but have since become less important as voice and video technologies have advanced enormously. I wonder what technologies we are working with right now will turn out to be just a passing trend? Or what technologies will emerge and then quickly become obsolete because of other developing technology? Technologies such as compressed video have just become so commonplace inside and outside of the classroom that it is funny for me to think of a time when it was a hot new idea, but in the early 90s onward, I saw many conference session titles related to this topic.

Topics that have Persisted

Thirty years is a long time, and in that period, there are a lot of topics that have come and gone, but a few that have remained strong after all these years. One of the most dominant topics came up continuously over the years was student services. Session topics have ranged from:

I thought it was interesting to see this topic come up so frequently over the years because it is not strictly about new technology (though it can be) and it is such an ordinary, even mundane-sounding issue. Though the fact that it does come up so often shows that it is a very important issue to higher education and that services students are offered (and the way in which they are offered) have substantial effects on their engagement and ultimately, their success.

Aside from student services, a few other topics emerged in the early days of WCET and have persisted throughout our history. The issue of copyright and intellectual property emerged in the early 90s and continues to be an issue today. Similarly, the issue of creating accessible content for students with disabilities emerged in the mid 90s (the Americans with Disabilities Act (ADA) was passed in 1990) and is still an issue that is regularly revisited today, especially as technologies continue to change and require different solutions to make content accessible.

Another trend that came up a lot in my review was how rapidly changing technology will impact employment. Many of the discussions surround the issue of jobs being replaced by technology. It is an old anxiety, from well before WCET’s creation, and continues still today.

Specifically, we have had many conversations at our meetings over the years that express anxiety over the changing role of the college professor based on upcoming technologies. Our 1993 Annual Meeting brought at session entitled New Technologies and New Faculty Roles in Support of New Learning – a title which is still relevant today. The 1998 meeting brought another relatable session: Unraveling the Changing Roles of Faculty. Over the years, more sessions emerged focused on the adjunct professor instead of the full-time tenured professor. It is an issue we still seem to be grappling with: changing faculty roles to accommodate emerging technologies and flexible learning while maintaining a certain level of desirability among those positions to provide the best education to our students. 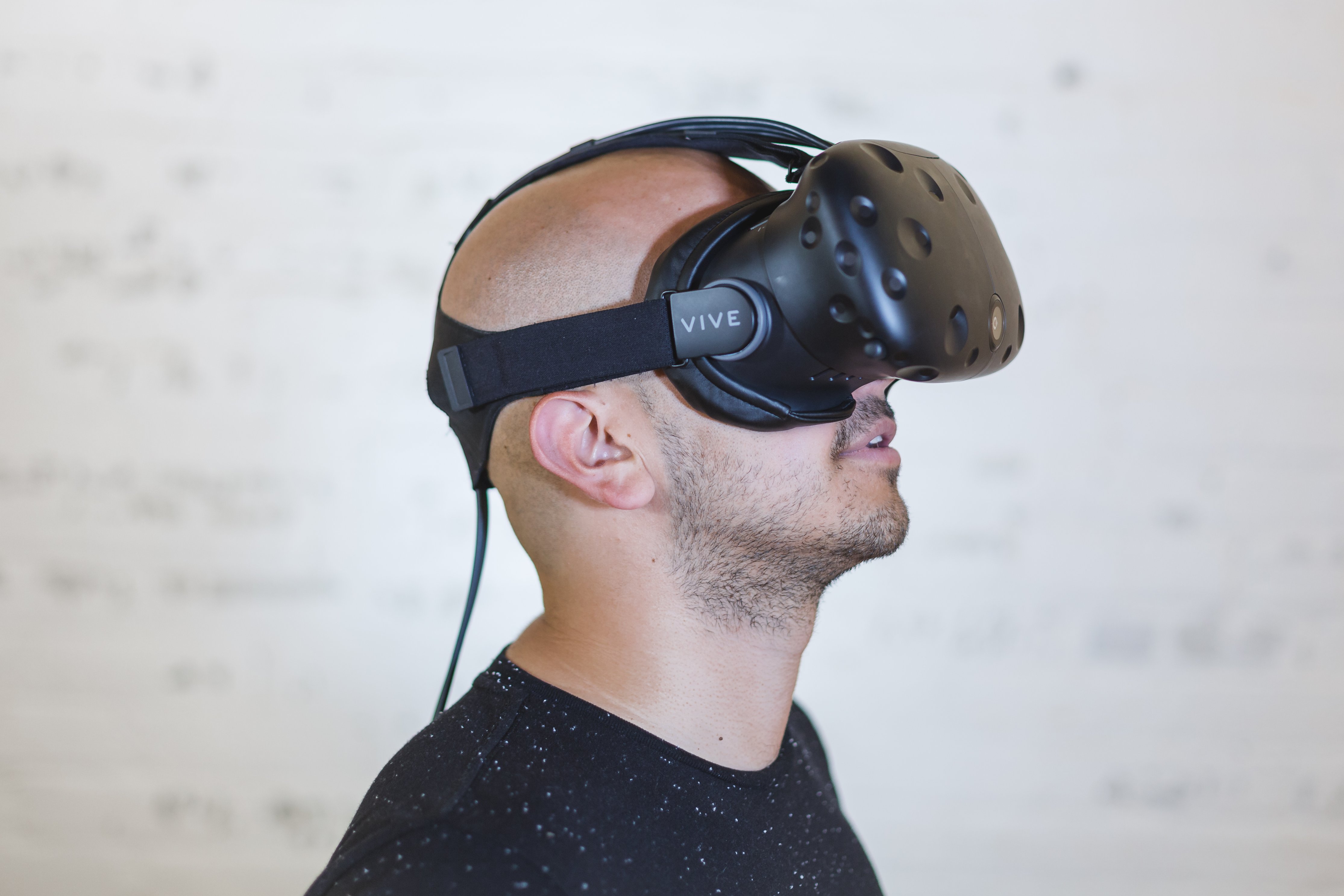 In addition to our anxiety over workplace changes, another topic has emerged: technology support. Who will support all of these innovations? The role of the instructional designer has emerged to assist classroom instructors in dealing with advancing technologies. But other questions remain: how do schools decide what technology to use? Once that technology is implemented, how do they analyze whether it is effective?

A Steady Set of Goals

Underneath all of the rapidly changing technologies of the last three decades is a steady set of goals that the WCET community seems constantly determined in working towards. Over the years, I found a few topics mentioned continuously: access, funding, and student success.

Access for the adult learner, for the rural student, for those without enough money and resources to put themselves through school, for non-white students with historically disadvantaged access to higher ed, for veterans going back to school, for students with disabilities. Funding for institutional programing, for purchasing new technology, for paying new staffers to work with the evolving tech, for providing additional resources to students who can’t afford their own. Finally, student success persists as the ultimate goal at the end of the road to lift people up from their circumstances and to build a stronger future for families and the American workforce.

The individual topics that we discuss change over time, but the goals we work towards stay the same. Education is a human issue. Technologies have come and gone and will continue to do so. But what’s left underneath all of the changing technology from cable and Bitnet to artificial intelligence and virtual reality is the struggle to attract and engage students, and to build skills for successful careers in an ever-changing world. It’s certainly a worthy cause that we have gathered ourselves around.

Thirty years ago, could anyone have imagined how technology would change and develop and lead us to where we are today? Or how the higher education landscape would have changed in the public eye? Could we foresee one-third of all students taking at least one distance education course? The issues that we face are the product of the intersections of rapidly changing technologies well beyond the classroom, and continuously fluctuating political and economic climates that value our higher education systems more or less from one year to the next. Many of these changes are well beyond our control, but it is our reaction to these changes that will play a major role in determining the success of our students.

Who knows what the next 30 years has in store for higher education and technology? I hope you will join us in exploring and mapping this future in order to support better opportunities for students in the future. See you in Portland at the next WCET annual meeting! Registration is now open!