The “Distance Learning and Education Innovation” Subcommittee of the current U.S. Department of Education negotiated rulemaking process completed its work last week. While several reports highlighted that there was disagreement on issues, there has been less attention paid to the general agreement the negotiators were reaching on a long list of regulations under consideration.

There certainly was stark disagreement on some of the issues. For the most part, we were pleased with the respectful discussions (imagine that in DC!) and the progress that we made. The Department staff were extraordinarily attentive to the concerns raised by the negotiators and responsive in trying to find solutions.

This blog post continues our series of updates on the negotiations (see January and February posts). I highlight a few of the key recommendations that will be made to the main committee, which begins its final rounds of deliberations today.

This issue generated the widest variety of approaches and opinions. Some proposed not changing the definitions at all because they are in statute and protect against fraud. Others said that the definitions needed to be updated to address innovations unanticipated in the original definition, while still protecting against fraud.

After reviewing several proposals, we were mired in a rather lengthy set of wording. An outcomes-based approach would be the best path, but that would need to be created by Congress. Based upon subcommittee feedback, the Department responded with a much more elegant (if incomplete) set of wording that represented a reasonable compromise, including: 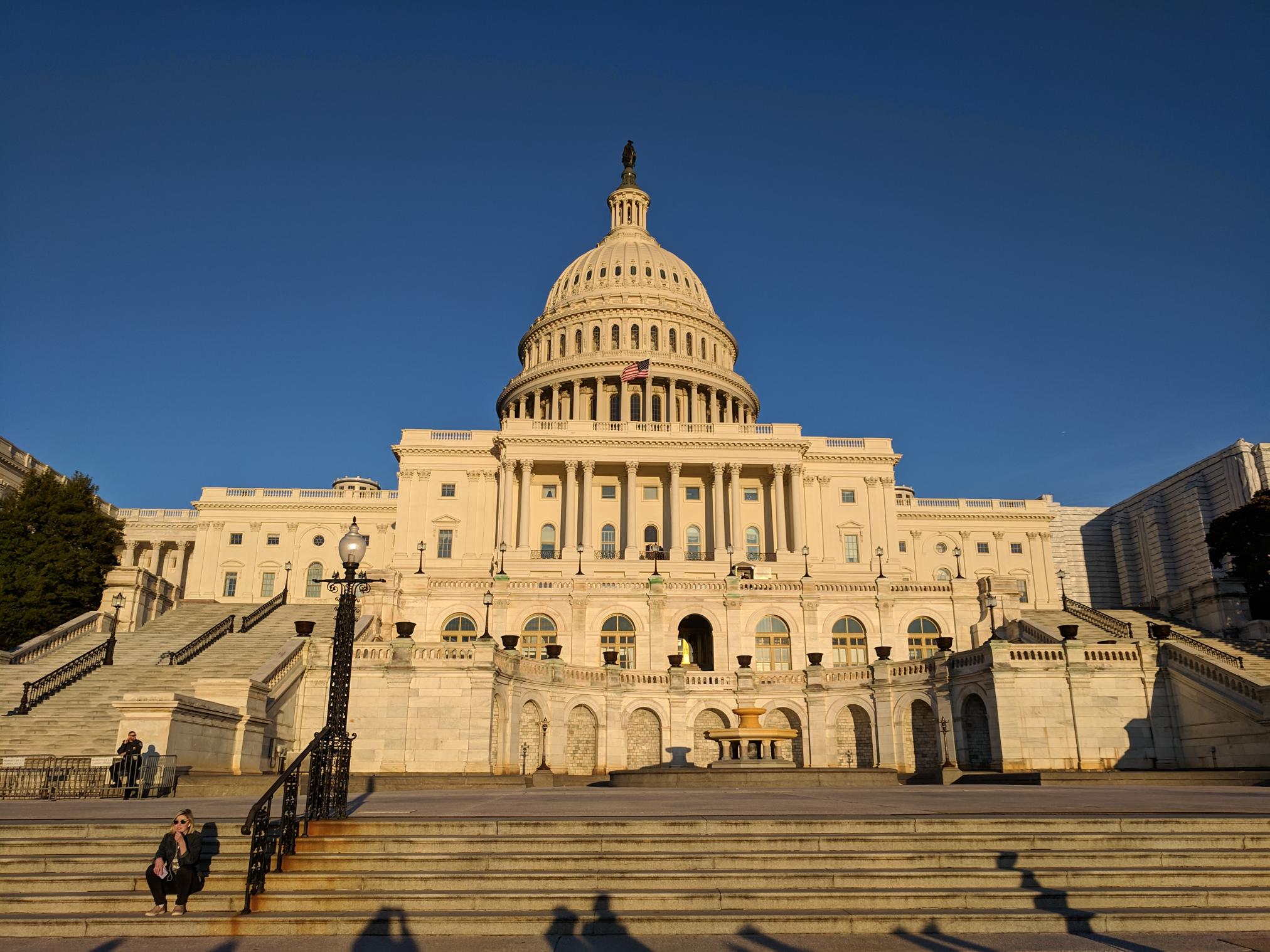 Finally, the Department removed a section that allowed accrediting agencies to provide a “waiver” in certain cases. I thought this was important to allow for competency-based education and other new innovations that actually provide MORE interaction than was previously counted but did not meet the interpretations of the auditors. I supported taking it out because the main committee is considering a “waiver” process for accrediting agencies that could be used in more cases that just the distance education definition. The broader view provides more promise.

I could write much more on this issue, but let’s wait to see what comes of the final sessions of the main committee.

A change to the definition of “credit hour” was proposed by the Department “to eliminate time-based requirements and allow institutions to develop their own definitions as long as they met accrediting agency requirements.” The new proposal asked institutions to take into account “alternative delivery methods, measurements of student work, academic calendars, disciplines, and degree levels.”

While there was some interest in divorcing the credit hour from strict time limitations, the subcommittee was uncomfortable at how loose the proposed language appeared to be. There also seemed to be a realization that most institution and accrediting personnel are now comfortable with the once-vilified definitions developed by the last administration.

The Department will forward a version of their definition to the main committee, while noting the reservations of the subcommittee.

This issue also generated much discussion. The following are highlights of what will be forwarded to the main committee along with dissenting opinions:

Notifications for ALL Students in Professional Licensure Programs

While this notification was discussed with the state authorization topic, the requirement was expanded, and I decided to address it separately in this post. It is proposed that all students entering programs that lead to “employment in a specific occupation” notify students whether completion of that programs would be sufficient to meet the educational licensure requirements in a State for that occupation.

This would be a requirement both for students in distance education and face-to-face, on-campus professional programs.

The Department had originally proposed that an institution be able to create a “written arrangement” with an institution or organization that is not accredited to provide up to 100% of an academic program. This would double the current 50% limitation. The goal was to increase innovation. That proposal was not well received in prior sessions.

There were concerns about the ability of accreditors to oversee the third-party provider and what the impact might be on low-income students. Additional methods to safeguard students and financial aid investments were discussed. In the end, the majority of the subcommittee was not supportive of the expansion of contracted programs. The Department plans to present a form of the proposal to the main committee while noting the objections.

Direct Assessment is an alternative way for institutions to qualify for aid, especially for those using competency-based education or, possibly, others that don’t focus on measures of time — such as the credit hour. After several years, there are fewer than ten institutions using this option, while several others have attempted it and given up. The Department proposed to revise the regulations related to direct assessment programs to simplify and clarify those requirements and streamline the application process for such programs.

If this proposal goes forward, it will be interesting to see if more institutions decide to follow this path. 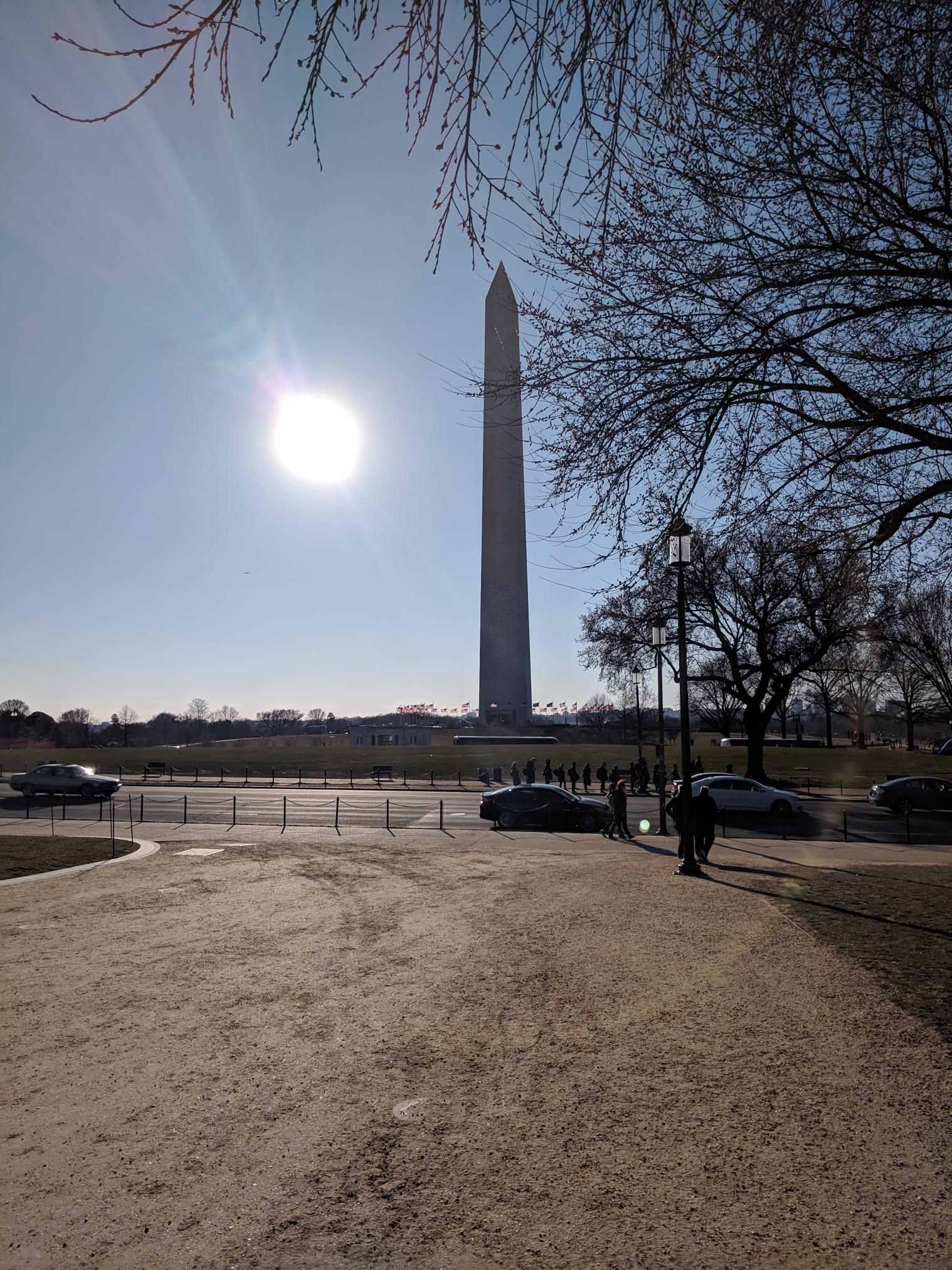 A subset of direct assessment programs use a “subscription period” in which a student can take as many courses as he or she can. The biggest issue is with students who do not complete a minimum level of coursework by the time the current subscription period ends. Right now, students cannot obtain the next federal financial aid eligibility and funding until they complete that minimum. This can place a burden on the student and the institution that is so great that the student does not persist.

Two options were given on page 61. For those in direct assessment programs, in subscription programs, or in competency-based education programs, please look at these models and provide feedback. The subcommittee seemed to like the 67% level of option 1 being brought into option 2. Let me know if you have reactions or suggestions.

Additional issues considered by the subcommittee were:

Whew! That was much lot to cover in six days. Several of the items were technical fixes. Some have much bigger impact, but I decided not to cover them in this post.

Remember that these are all proposals from the subcommittee to the main committee. They will meet March 25-28 and April 1-3. Our subcommittee work is currently scheduled for March 25. For more background documents and information on watching a live stream of the event, see the Department’s negotiated rulemaking website.

The issues will be placed into consensus groupings. The main committee must come to full agreement (“consensus”) on all issues within one of the groupings for those proposals to go forward. Failing consensus, the Department is able to write its own regulations. Even if they do not reach consensus, I would be surprised if they ventured far afield of some of these issues that were discussed in-depth during this process.

Whether consensus is reached or not, proposed regulations would be released this summer for comment if they wish to have them take effect on July 1 of 2020. Meanwhile, President Trump released his hopes for the reauthorization of the Higher Education Act yesterday.

We will provide you with another update after the main committee completes its negotiations, continue to watch what happens with reauthorization of the Higher Education Act, and keep you informed all along the way.

I interacted with many people while serving as a negotiator. Thank you for your input whether in person, by phone, or e-mail. There were several times where I used scenarios that you provided to illustrate a point.

I appreciate the helpfulness of our community.

Developing a State Authorization Policy: It’s About the Journey

Russ, do you have a suggestion for background reading on direct assessment?

Dan –
Check out this paper from OLC, UPCEA, and us that has a good background on direct assessment and some links to other resources:
https://upcea.edu/wp-content/uploads/2019/02/CBE-Direct-Asessment-Financial-Aid-Issue-Brief-Feb-2019.pdf

You can also find background papers on state authorization, regular & substantive interaction, and financial aid for the 21st Century Learning at this link;
https://wcet.wiche.edu/frontiers/2019/02/27/ed-negotiated-rulemaking-updates-and-new-position-papers/

{Disclaimer: Just like my twitter handle says, this opinion is my own and may not represent the views of my employer}

Option 2 rather than calculating based on the immediate past subscription period, the school would add up all credit equivalences earned based on all other subscription periods to see if the student could have a next disbursement. So if Sally masters 12 competencies in each of her first three periods, 4 in her fourth period and 12 again in her last period, what her eligibility would only be for 3/4 time disbursement (because she would have averaged 10 competencies a period) UNLESS they add in the .67 rule, which would mean she had exceeded the requirement for full-time disbursement by two credit-equivalences a term average. And she would be allowed to continue like this as long as she hits that 67% mastered average over her degree-career.

I am by NO means a financial aid expert, however, in my opinion, option 2, with the .67 modification, offers a better opportunity for both students and institutions. It removes the sometimes laborious task of ensuring students meet SAP term over term and provides a straightforward calculation {[(credit equivalent period 1 + Credit equivalent period 2)/ Number of periods] * .67} we can build systems around. It’s been a while since I’ve done order of operations math but there just happens to be a guy {Ahem, Russ} who has advanced degrees in math and statistics and correct me if I’m way off base on my formula. Additionally if a student has a rough subscription period or two because life happens, it won’t leave them stuck with the bill, with no assistance toward the end of their program.

I would love to hear if others think I’m off-base (or even off my rocker;-) ) or what your opinions are.

As always, thank you Russ for keeping us in the loop and for all you do to advocate on our behalf!