The Democratic debates are heating up already and they were quite interesting to watch (and it was also interesting to read the social media commentary). Today our new Policy and Planning Consultant, Van Davis, is here to provide an update on the candidate’s higher education plans and how each of these might impact higher technology-enhanced learning. Thank you Van for today’s great post!

Although we’re a little over 500 days out from the 59th presidential election, last week marked a new period of activity with the first round of debates for a very crowded Democratic field. On display last Wednesday and Thursday nights in Miami were 20 of the more than two dozen Democratic presidential candidates; ten debating each night. Although the size of the debates meant that there was little time for anyone to do much more than try out soundbites, it’s notable that a discussion of affordability and access to higher education made an appearance within the first 15 minutes both nights. So, let’s take a look at how the Democratic hopefuls are talking about higher education.

The last presidential election saw both of the Democratic front runners offer different “free” college proposals. It should come as no surprise that discussions about free college are at the heart of most of the candidates’ higher education proposals. Both Senators Bernie Sanders and Elizabeth Warren have advanced plans that advocate for making college tuition free at public two and four year institutions. Several other candidates, including former Vice President Biden, Senator Klobuchar, Mayor Bill de Blasio, former Representative Beto O’Rourke, Mayor Pete Buttigieg, and former Secretary of Housing and Urban Development Julian Castro, are advocating for some form of either tuition free or debt free education at public community colleges.

The largest difference amongst most of the plans is how to achieve more affordable higher education. Although a few plans such as Sanders’ and Warren’s advocate for making public higher education tuition free, most of the plans seem to focus on last dollar tactics where increases in Pell and other grants would be used to cover a student’s cost. These are the sorts of free college plans that states such as Tennessee have implemented and the type of free college proposal that was at the heart of Senator Clinton’s higher education platform during the 2016 election. Towards that goal, at least three of the candidates, Buttigieg, Klobuchar, and Castro, have all advocated for increases in federal Pell Grants and many other candidates support the expansion of Pell to other populations, including prisoners. It’s also critical to note that for almost all of the Democratic candidates who have articulated higher education plans, a key part of the plans is an increased reliance on the role of community colleges in increasing college access while simultaneously decreasing costs.

The beneficiaries of these programs, especially the free college and universal loan forgiveness program, are a bit less clear. During Wednesday’s and Thursday’s debates both Mayor Pete Buttigieg and Senator Amy Klobuchar expressed concern over who would benefit under the two proposals. As Buttigieg put it, “I just don’t believe it makes sense to ask working-class families to subsidize the children of the billionaires.” Several higher education policy experts agree. In a recent Inside Higher Ed article, several policy experts expressed concern that unless carefully tied to income earning, loan forgiveness could disproportionately assist wealthier Americans. As Don Heller, the provost at the University of San Francisco, put it, “It’d be like giving food stamps to Donald Trump’s family.”

So, what does this mean for us?

Even though we’ve got a long time until the general election on November 3, 2020, it’s clear that issues around affordability and access to post-secondary education will play an increasingly larger role in presidential campaign. But it’s doubtful that determining how affordability and access are manifested in those plans will be all that straightforward. There’s a tremendous amount of daylight between Senator Klobuchar’s call for free community college and Senator Sanders’ proposal that all student debt be forgiven in addition to making all public higher education tuition free. Where we end up over the next year could be a difficult and messy conversation.

As calls for more affordable higher education gain traction, it’s also a safe bet that discussions around the role of technology and community colleges will dominate. Although none of the candidates are currently talking about online education, their plans would certainly have ramifications for the expansion of online education and educational technology. Making college more affordable may increase student enrollment, which will force at least some institutions to create more online course offerings in response to increased student demand, especially at community colleges. Unfortunately, many institutions already struggle to provide enough instructional design and professional development support for online faculty. And related issues around universal accessibility, cybersecurity, and even rural and urban broadband access remain challenges at many institutions. All of these challenges could be exacerbated by the candidates’ higher education plans if adequate fiscal resources are not also put in place. 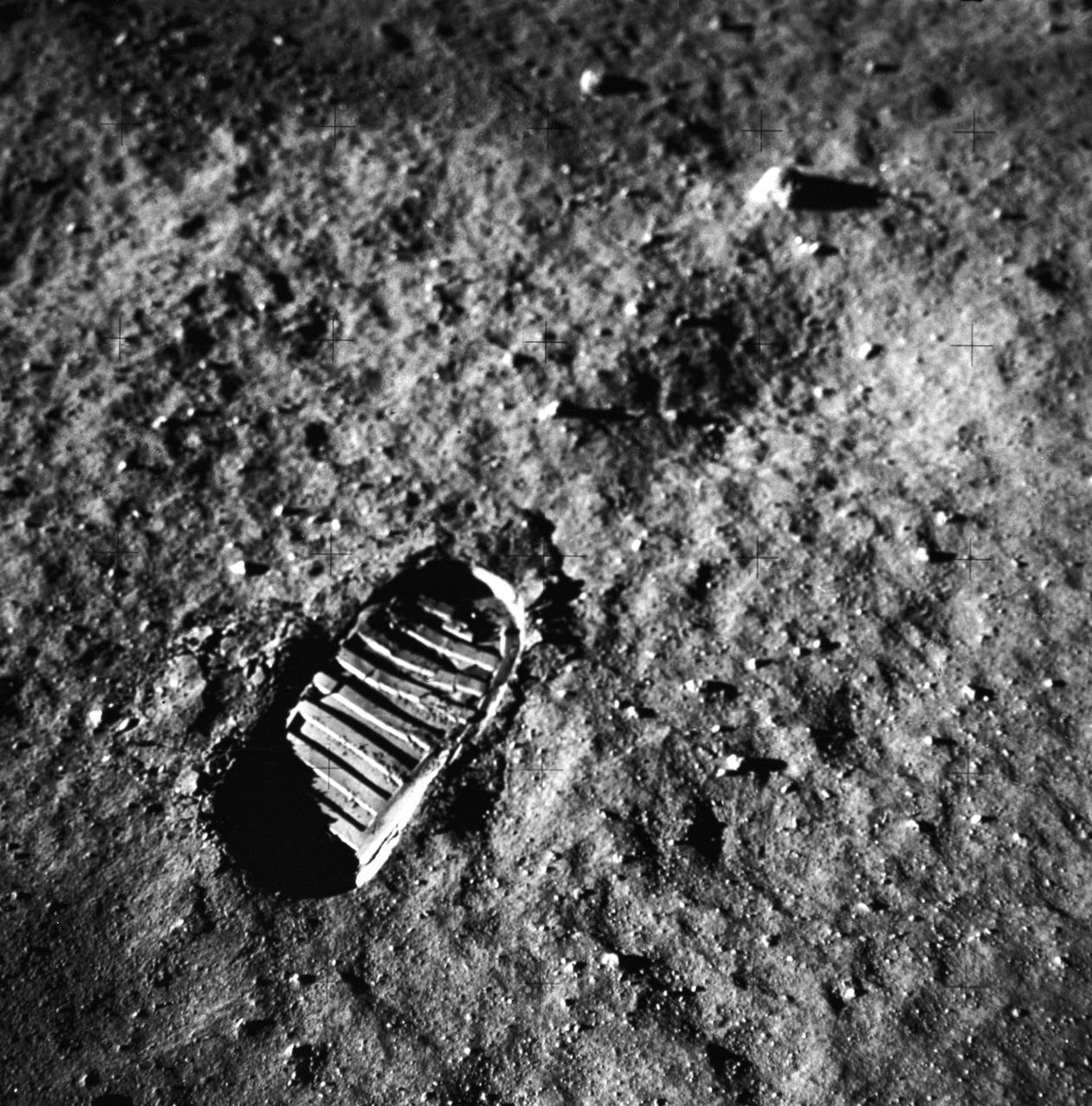 It’s become popular to talk of “moonshots”—those seemingly impossible but maybe obtainable big challenges. Maybe it’s not a coincidence that these national conversations around higher education affordability and access, higher education’s “moonshot,” are heating up as we reflect on Neil Armstrong’s first steps on the moon and his declaration, “That’s one smell step for a man, and one giant leap for mankind.”

Improving College Readiness for Every Student: the Importance of Accessibility

[…] of technology in improving student access and affordability, will become a growing topic in the 2020 presidential race. WCET will continue to closely monitor these areas and provide you with the information and […]