Regular readers of WCET Frontiers will recall that we avidly follow the U.S. Department of Education’s quest to develop regulations through the negotiated rulemaking process. Rulemaking is a complicated and intriguing process. Our colleagues, Jeannie Yockey-Fine with NC-SARA and Shari Miller with Institutional Compliance Matters are here today to assist me with sharing about an interesting twist through a court challenge to a particular regulation that came from a recent rulemaking (which came to consensus in Spring 2019).

WCET followed the 2019 Accreditation and Innovations Negotiated Rulemaking process from the very first announcement of the proposed rulemaking plan through the Department’s proposed language suggestions to start the rulemaking process. WCET then reported about the rulemaking committee coming to consensus and the release over the following year of the first package though third package of the final regulations developed from consensus.

There are many layers to the rulemaking process. It is important to highlight a few layers pertaining to this particular 2019 rulemaking. If you recall, this rulemaking consisted of several unprecedented components.

The outcome of the process detailed above that created this particular final regulation impacts eleven-year-old language regarding outsourcing of instruction to an institution which shares common ownership. In 2010, under the Obama administration, federal regulations 34 C.F.R. § 668.5 (a)(2)(ii) (effective until July 1, 2021) allowed institutions to outsource up to 50% of instruction to a school under common ownership if the written arrangement regarding the outsourcing was approved by the institution’s accreditor.

The suggested revised regulatory language offered by the Department in Summary 668 at the start of the 2019 Negotiated Rulemaking included the removal of the 50% cap outsourcing instruction. In the recording of the subcommittee discussions, several members of this non-binding group appeared to express that the 50% cap should remain. The main negotiated rulemaking committee ultimately decided to concur with the revised regulatory language that was suggested by the Department, and voted unanimously to remove the 50% cap. This regulation was part of the third package of regulations that was released in proposed form on April 20, 2020 and subject to public comment. On September 2, 2020, the final regulations were released. Federal regulation 34 C.F.R. § 668.5 (a)(2) (effective July 1, 2021) was amended to lift the 50% cap so that institutions may now outsource up to 100% of instruction to another institution if they both have common ownership. Because public and non-profit institutions do not technically have “owners,” this provision applies only to for-profit institutions.

The State of California viewed the increase to 100% as weakening student consumer protections, and on January 15th, 2021, the State filed a Complaint for Declaratory and Injunctive Relief against the Department based upon the Administrative Procedure Act (APA). On January 19, 2021, the National Student Legal Defense Network joined the action as an additional participant (intervenor) with the State of California. The Department filed a Motion to Dismiss on April 6, 2021 and the hearing is scheduled for July 15, 2021.

The State of California’s overriding argument is that the actions of the Department in the 2020 Distance Education and Innovation regulation “illegally rolled back federal oversight of for-profit schools to the detriment of students and taxpayers.” The State argues that this action of removal, which will now allow a for-profit school to outsource 100% of a student’s education, was in violation of the APA because the Department provided no reasoned explanation for the arbitrary increase.

The Complaint also provided references to the Department’s motives for the change. The Departments stated references included that the 50% cap was “needlessly restrictive” because “each institution must meet the criteria to be an eligible institution,” and that “written arrangements beyond 50% theoretically could be used responsibly.” These references also included that The Department “deferred to accrediting agencies in this area,” which must approve the written arrangements. Potential safeguards from unchecked institutional conduct can be found in the comments to the final regulation, where the Department recognized that many accreditors require at least 25% of the program to be delivered by the institution conferring the credential and defers to accrediting agencies, as the decision maker on program approval. The Department further indicated that it does not believe that the change, which applies to a very small number of students enrolled at institutions with co-ownership, exposes those students to meaningful additional risk because there are other federal protections in place such as misrepresentation and fraud statutes that can be enforced through existing means. Also, the Department stated that there is value in maintaining flexibility to achieve synergies between two or more eligible institutions owned or controlled by the same individual, partnership, or corporation and that the written arrangements (which were strengthened in the accreditation final rule) are viewed as a tool that can provide more opportunity for students, as not every institution is able to provide every conceivable course or instructional resource.

The concerns from the National Student Legal Defense Network included the possible difference in quality of the student experience between institutions sharing ownership, which could lead to students being misled about the nature of their education (e.g., students may be forced to take more online courses through an affiliated institution when they expected to take on-ground classes), as well as arguing the removal of the cap was arbitrary and no reasonable alternatives were considered.

Current Status of the Court Action

The Department submitted its response in the form of a Motion to Dismiss on April 6, 2021. It argues that the State of California lacks standing because it fails to identify a viable injury fairly traceable to the State and it cannot sue the federal government on behalf of its residents under a theory of Parens Patriae or other third party standing. Additionally, the State’s Cal Grant program eligibility that has been tied to Title IV was a decision made by the State, not the Department and that choice does not support standing in this matter. A hearing on the Motion to Dismiss is scheduled for July 15, 2021 in federal court in the Northern District of California.

Addressing these priorities are expected to include the negotiated rulemaking process. Given these priorities, some experts have indicated that revisions to accreditation regulations are not likely to be part of rulemaking. However, as we see, regulations can be subject to court challenges.

Ultimately, the next few years will be very interesting as we see the visions of the Biden Administration, the Department of Education, and other constituents unfold. What we know is that there are several avenues for which the visions can be achieved. WCET will be following and sharing these avenues as they occur. 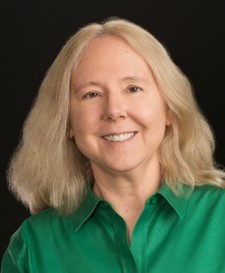 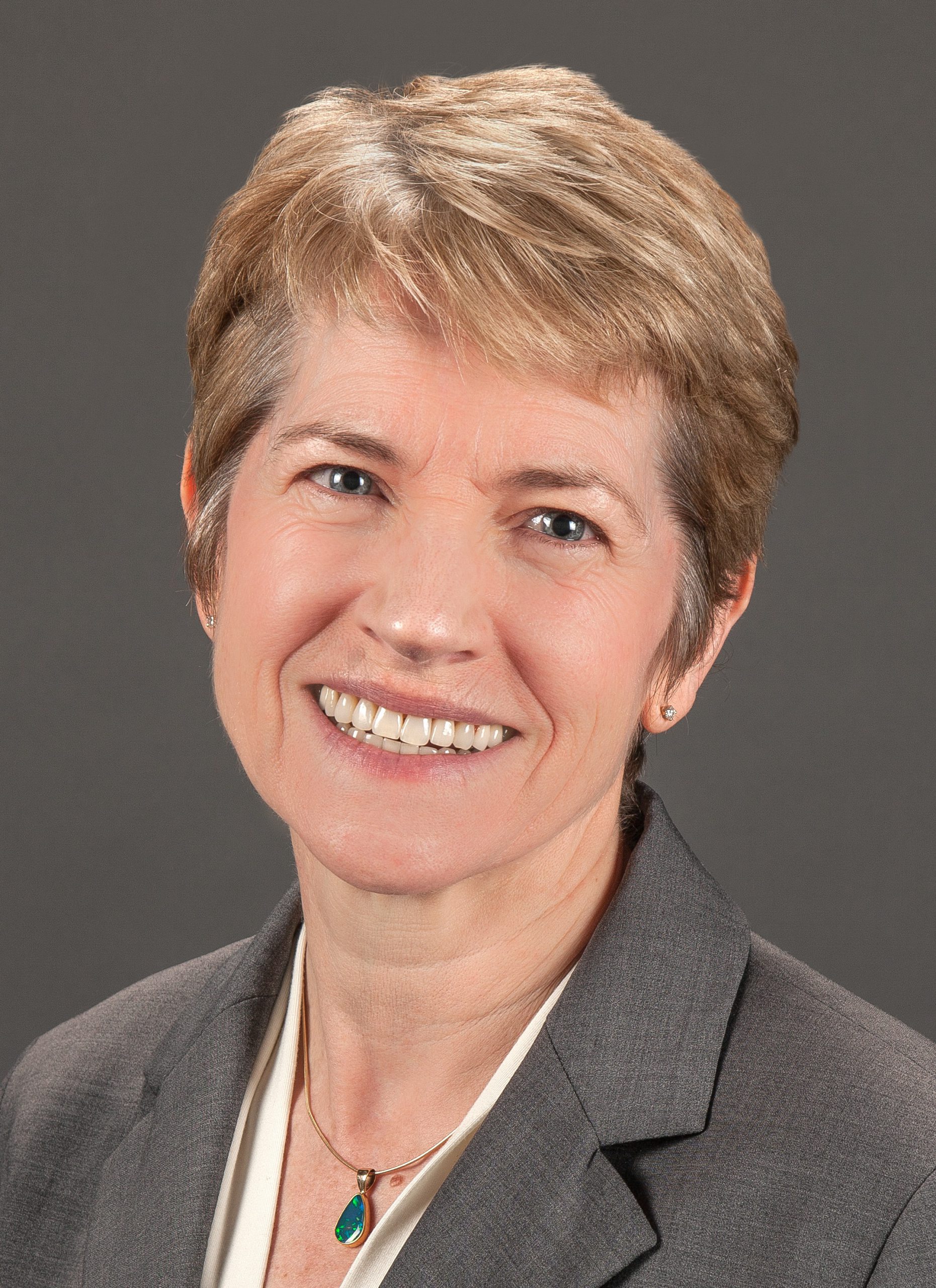