I learned an important fact this week…institutions offering distance education in other states will need to meet the regulations (if any) of those states by July 1, 2011.  There are no extensions.  But, keep reading for some good news.

In my webpage, “2010 Federal Regulations on State Approval of Out-of-State Providers,” and other writings, I may have misled people on these two issues.  Conversations over the past week have helped to clarify this issue and I think we made an important step forward.

No Extensions for Distance Education… 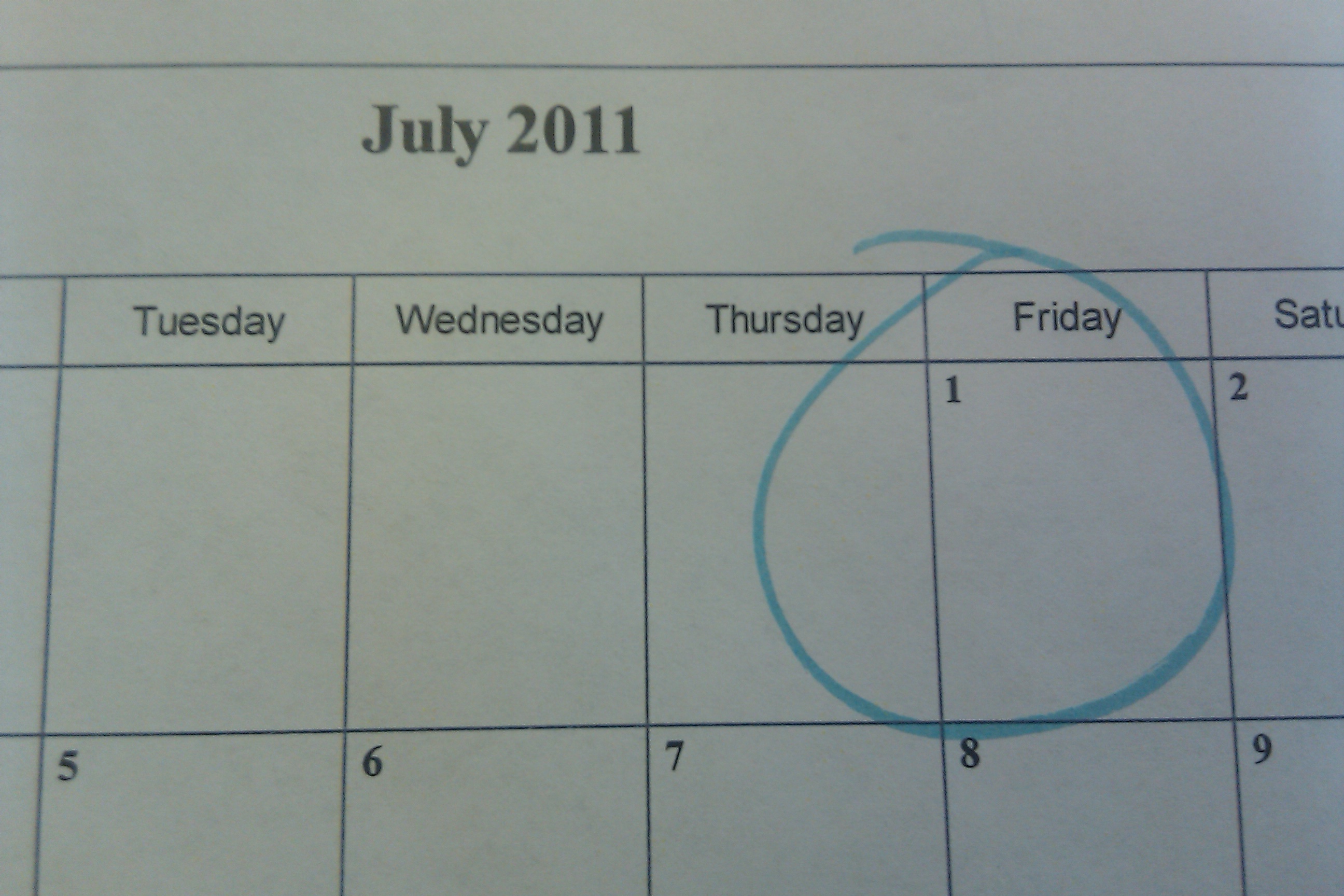 The federal regulations on “state authorization” released in late October included language about “extensions.”  See page 66863 (column 2) of the Federal Register for more details. Like many others, I saw these “extensions” as an opportunity for distance education institutions to act on these approvals later in states that were not ready to meet the regulations. Not so.

In talking with people from several colleges, it was clear that many institutions have not begun to address this issue.  In looking at the state regulations, the regulations are complex and some of the agencies take many months (if not years) to act on applications.

I wrote back to Fred:  “There is no way that many hundreds of institutions will meet this deadline…isn’t there a process/timeline that we can develop that is actually possible for institutions to achieve?”

But ‘Good-Faith’ Efforts are Rewarded

Here is the response from Fred…

We can approach this issue from the point of view of enforcement in the initial award year of implementation as we often do with new regulations and look to whether the institution is making a good-faith effort to comply with State requirements.

For the 2011-2012 award year, we will consider an institution to be making a good-faith effort to comply with the distance education regulations for State authorization, if–

If a State does not regulate such activities by out-of-State institutions, the institution is considered to be legally operating in that State.

As you may recall, an institution is expected to be in compliance at all times and may be required to demonstrate compliance upon request  but will not otherwise need to provide any documentation to the Department for this requirement regarding distance education.  A request might be made, for example, due to a student complaint, during a program review, or as part of an institution’s recertification to participate in the title IV, HEA student assistance programs.

I am very glad that we were able to work with Fred and his colleagues at the U.S. Department of Education to get this clarification on behalf of all distance education institutions.  Many thanks to Fred for being so responsive on this issue.

I continue to have conversations with many people about how to interpret and improve this situation. I will continue to update you.  A couple highlights:

Predictions and Hopes for Elearning in 2011

State Approval: Eight Things You Can Be Doing Now

3 replies on “State Approval Update: No Extensions for Distance Ed, but WCET Helps”

Hello,
I am currently enrolled in an institution in a state for their distance learning program for my AS degree (I resided in this state up until this last semester), I have currently moved and reside in a different state with one semester left to receive my AS degree. The July 1st LAWS take place in the middle of my last semester. What happens if the institution that I attend does not comply with these regulations of the current state in which I reside??? Will I still receive my AS since it is in the middle of the semester??? Please help thank you

If the institution enrolls you, then you should be fine. What is at risk is the institution’s liability for any financial aid that they might give you in a semester in which you are residing in a state in which it does not have approval. Your AS degree should still be fine. And, since they granted the aid to you, I don’t think that you are at risk of the institution coming back to you asking you to repay any aid given to you. It’s there mistake, unless you weren’t truthful about which state you are in. That’s my take on it, but I’m not a financial aid expert.
Russ

Mr. Poulin,
I have had the recent misfourtne of having to drop out of a program due to the fact that they have not received state of Florida authorization for an on-line nursing progam. I could not continue to put in money and time for “we’re still working on it”. I understand the “good-faith” effort to comply for 2011-2012 but how will this affect the instuition for 2012-2013 and beyond?