There are rumors, hints, innuendos, and whispers floating around about the federal ‘state authorization’ regulation…

A leader of a national organization (who had been in contact with the Department of Education on this issue) said that he thought there would be some changes in the regulation coming in the next month.

A few people have forwarded emails to me with rumors that something is in the works. Everything is touted from it will just go away to there could be a substantial delay in enforcement.  One person even seemed to indicate that we don’t need to worry about this regulation any more. Woohoo! 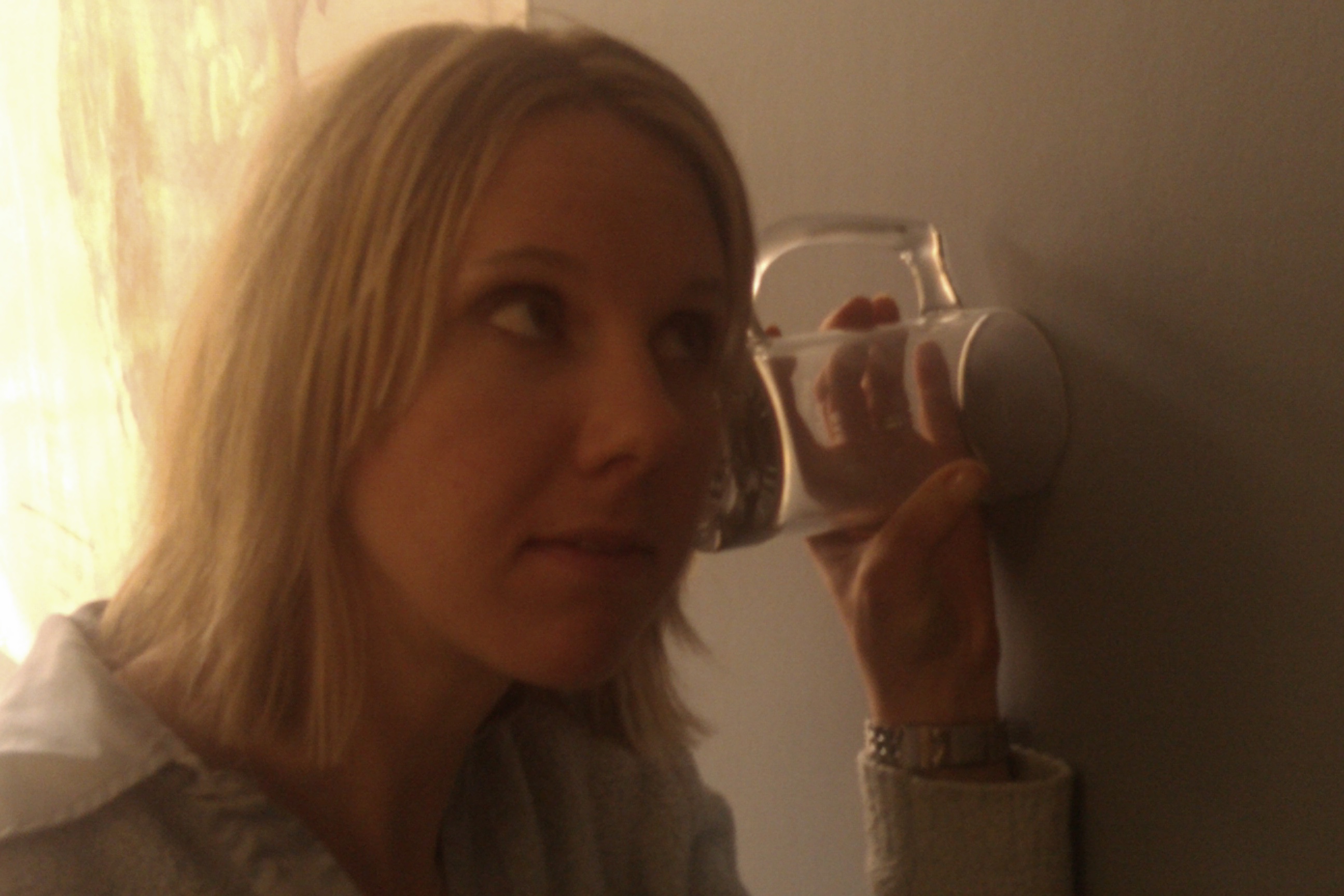 Note that in the grand tradition of “unnamed sources,” I did not attribute these rumors to anyone.  I’m not saying who they are because I want to keep their trust. I am hearing enough of these stories from trusted people that I’m thinking that there is something to them.

My Take on It

From putting the pieces together, I think that there may be some good news coming.  I think the Department of Education will probably review this regulation.  Rescinding seems unlikely; a delay is possible.  In the past, we’ve recommend that more time is needed.  The bad news is that there may be a government shutdown today, which would make it hard for them to do this work.

I was in a call a few weeks ago with a state regulator who made the observation that it does not matter whether the federal regulations are rescinded or not.  The state laws still stand.  You are expected to comply.  And they are now aware that there are hundreds or thousands of institutions that are out of compliance.

I also fear that some institutions would take a delay and not worry about the issue until the deadline is upon them once again.  It takes time to seek approval. It takes time to create the types of reciprocal agreements that will make life easier for all of us. If given the gift of time, let’s not allow it to fritter away.

Russ is precisely on point that even if ED delays implementation of the rule (likely), or even rescinds it (unlikely), the state laws remain on the books. While eliminating the hammer created by the Reg, the genie is certainly out of the bottle in terms of awareness, and other parties could easily create the same imperative (e.g. the A-133 attestation that the institution is “in compliance with all laws and regulations.” So, no frittering, please.