This week, WCET Frontiers welcomes Cheryl Dowd, our Director of the State Authorization Network. Cheryl is here to announce a new set of helpful state authorization papers. These documents will serve as excellence resources for our colleagues working in state authorization, or for those who may want to learn more about the topic. Thank you Cheryl for bringing us these great resources.

Enjoy the read (especially that cute elephant!) and enjoy your day! 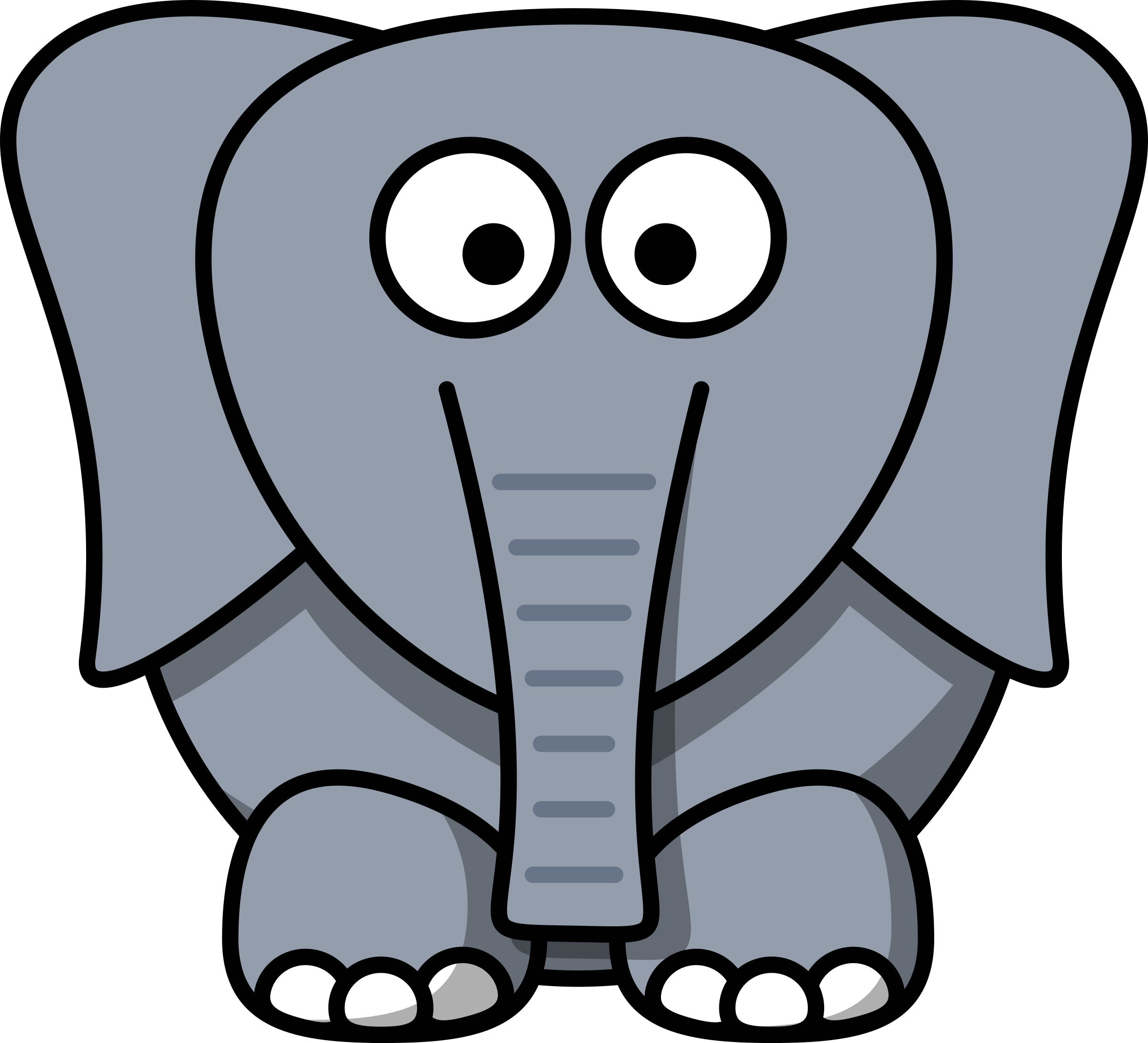 Like the Who’s in Dr. Seuss’s classic tale who were not heard on Horton the Elephant’s clover, state regulations existed quietly, albeit enforceable, before the release of the federal regulation. That is, until the mighty “YOP!” of the release of the 2010 federal regulations that caused institutions to hear the states say, “we’re here!”  The states were indeed “here” and with enforceable state regulations for which the institutions were legally obligated to be compliant for their activities that occurred in those states.

During this early time, many institutions were perplexed about how to coordinate their compliance plan. Other institutions were in denial that another state would have any regulatory control of their institution’s activities in that state. Like Horton’s companions, they simply can’t see or hear the consequences. WCET embraced this issue by providing white papers called “Talking Points” and by creating a support organization called the State Authorization Network (SAN).

With new resources, institutions began to embrace the inevitable and followed expert advice and developed strategies for the state by state compliance requirements. Like the invention of the lightbul 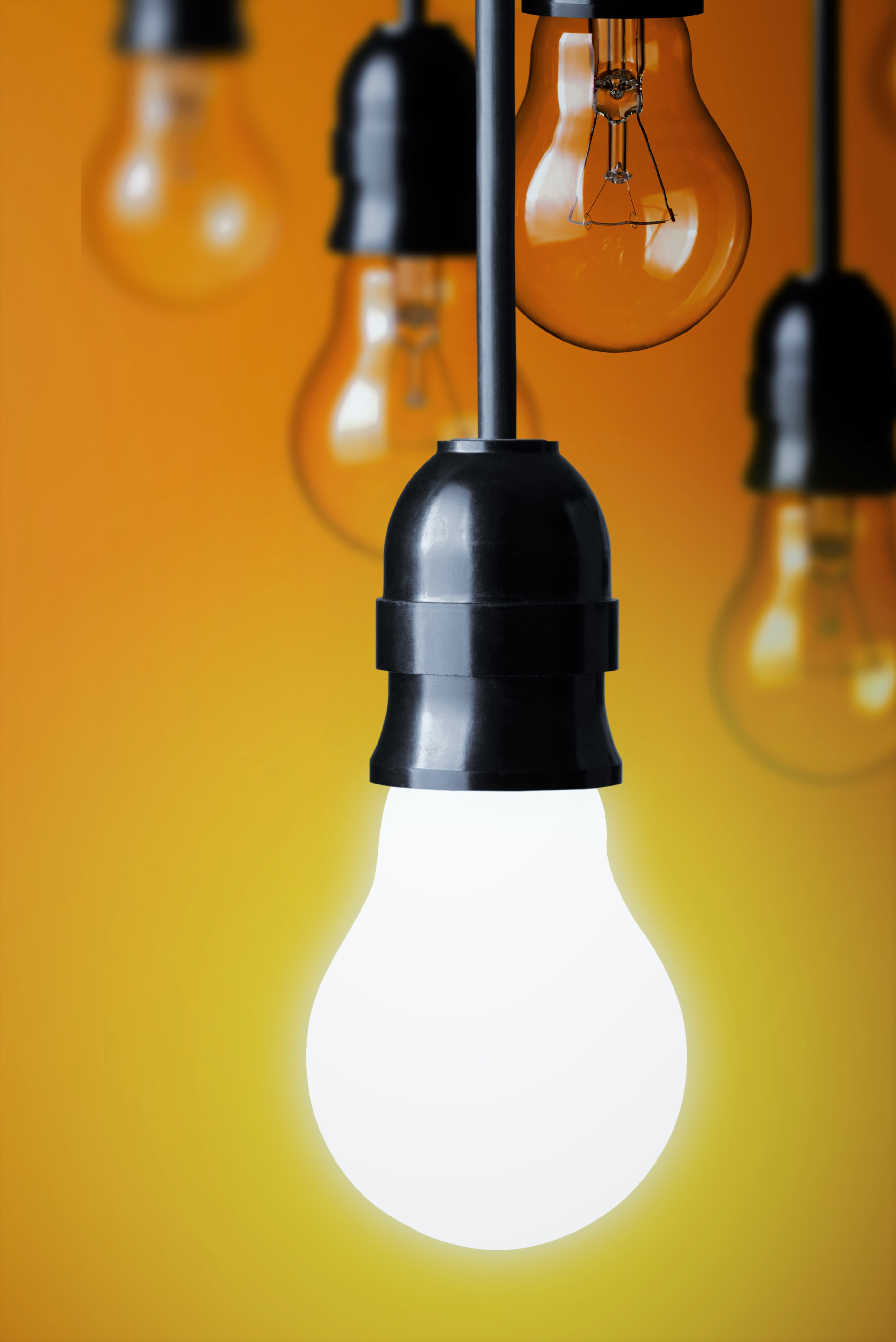 b, radio, and air conditioning, the State Authorization Reciprocity Agreement (SARA) was created and became a household name making compliance easier for the institutions who participate in SARA.

In honor of the continuing evolution of state authorization compliance, SAN offers updates to six already published Talking Points and offers three new Talking Points. The authors are experts in this topic area and are familiar friends of SAN. The papers are available in web form on the WCET website and available to download and share as PDF documents.

The Intersection of State Authorization Agencies and the Professional Licensing Board

State Authorization: What is a Supervised Field Experience and Where is it Regulated? 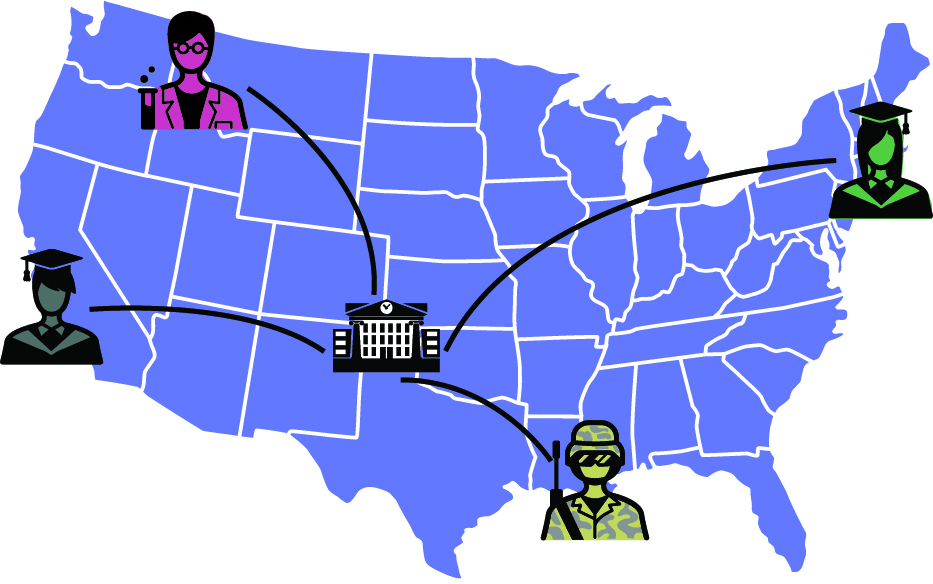 We hope you enjoy the papers and find them useful! SAN is very grateful to our authors who are listed with each paper.

And a reminder to our compliance friends from Horton’s sage advice: “a person is a person, no matter how small.” Make yourself heard.