Federal Regulations: Delays, Reviews, and a Call for Comments

Federal higher education regulations are under fire and the Department of Education wants your input. Let’s give it to them.

After glancing at the calendar and noticing that July 1 was approaching, the U.S. Department of Education seemed to realize suddenly that several regulations that they did not like were about to reach their effective date. The actions they took to avoid the July 1 deadlines:

In the press release announcing the change of status for the first two regulations mentioned above, Secretary Betsy DeVos said:  “It’s time for a regulatory reset. It is the Department’s aim, and this Administration’s commitment, to protect students from predatory practices while also providing clear, fair and balanced rules for colleges and universities to follow.” Yes, you read that correctly, she said “fair and balanced.” At least she did not say “repeal and replace,” as that has not been going so well. 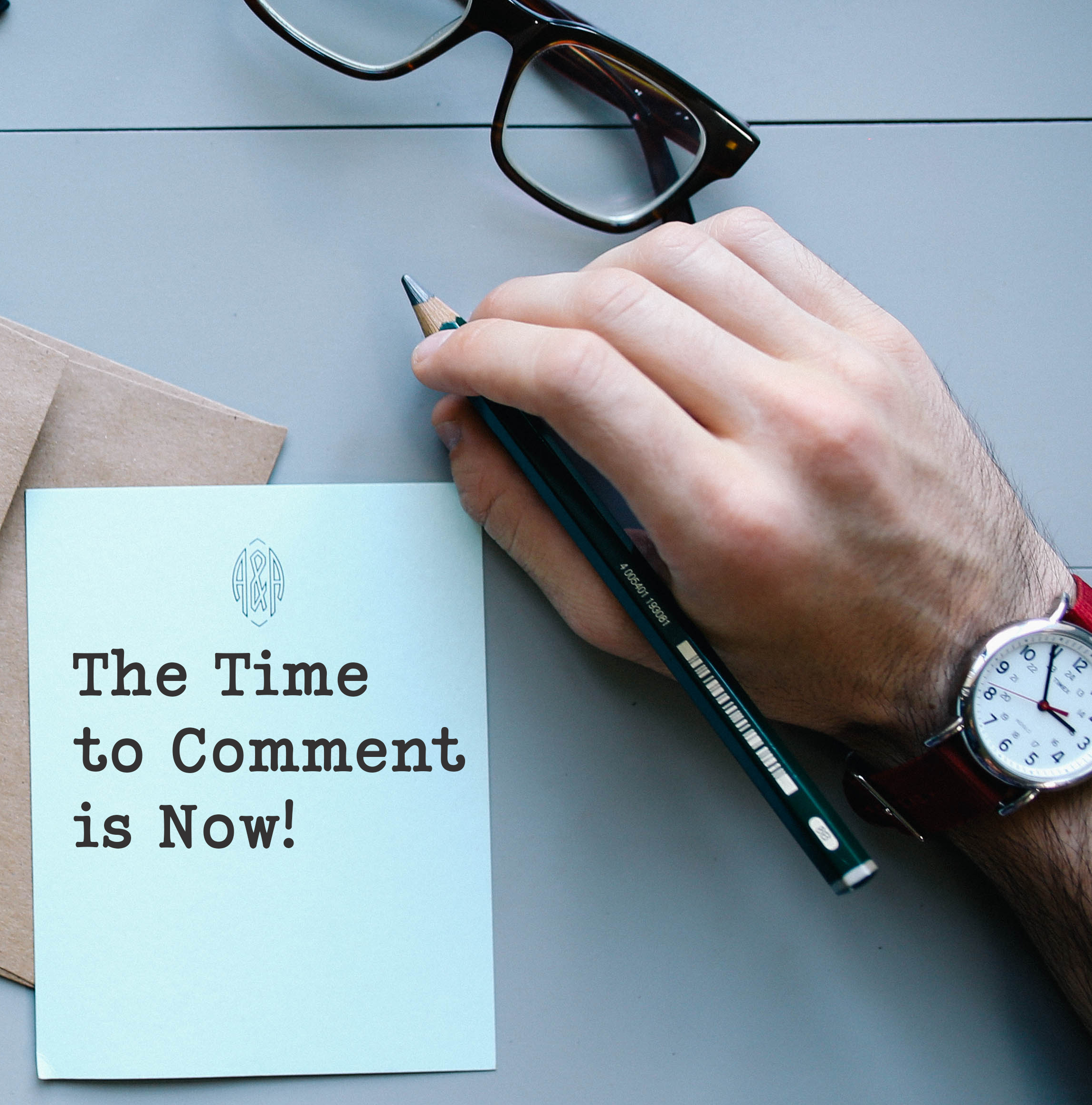 A Call for Comments on Regulations

In a separate action, the Department announced a commenting process “seeking input on regulations that may be appropriate for repeal, replacement, or modification.” Submit comments by August 21, 2017.

In addition to those comments, the Department presumably will rely on the 2015 analysis produced by the Senate Health, Education, Labor, and Pensions Committee: Recalibrating Regulation of Colleges and Universities: Report of the Task Force on Federal Regulation of Higher Education. The Report made several recommendations on improving regulatory processes and cited several regulations that needed they thought should be repealed or replaced, such as:  Verification of student eligibility for financial aid, return of Title IV funds, financial responsibility standards, institution accreditation, and state authorization for distance education programs.

What’s Should You Be Doing?

Pick Department of Education regulations that you like or don’t like and comment. Don’t not feel limited to those issues mentioned in the Senate’s Report. This may be a time to comment on some of the issues that we’ve mentioned in the past in which distance education or educational technlogies are treated differently. I have in mind regular and substantive interaction, reporting last day of attendance, and some student identity regulations.

If you comment officially for your institution or organization, be sure that you have all the necessary approvals so that you do not get into trouble. Alternatively, you can comment as an individual. If you do so, you may mention your current position, but need to be clear that you are commenting on your own.

Cheryl Dowd, WCET State Authorization Network Director, and I are working on the first letter that WCET plans to submit as part of this process. We will focus on state authorization for that letter. Watch the WCET Frontiers blog for highlights of some of the issues that we plan to raise in that letter. Spoiler alert: We disagree with the Senate report. Since states regulate institutions regardless of whether or not there is a federal regulation, we think it is appropriate for the Department to check whether an institution is authorized in a state in which it disburses federal financial aid.

Finally, a comment on “babies and bathwater” is in order. Almost all these rules are about consumer (meaning student) protection. In the zeal to clean house, the Department may become overzealous in discarding needed protections along with regulations that it finds abhorrent.

Let’s hope that we will collectively use our brains about what will and will not work…and what is best for students.

We need to avoid political knee-jerk reactions that, for one side, are limited to only 140 characters , for the other side, can be expressed only in 140 pounds of regulations.

Digital Inclusion – Moving Towards Opportunity for All

We Need YOU! …to comment on Federal State Authorization Regulations