Our holiday message arrived! The Department announced in the Federal Register on Friday, before the holiday weekend, that the Secretary proposes to delay until July 1, 2020, the effective date of the final regulations regarding state authorization of distance education that were published December 19, 2016. 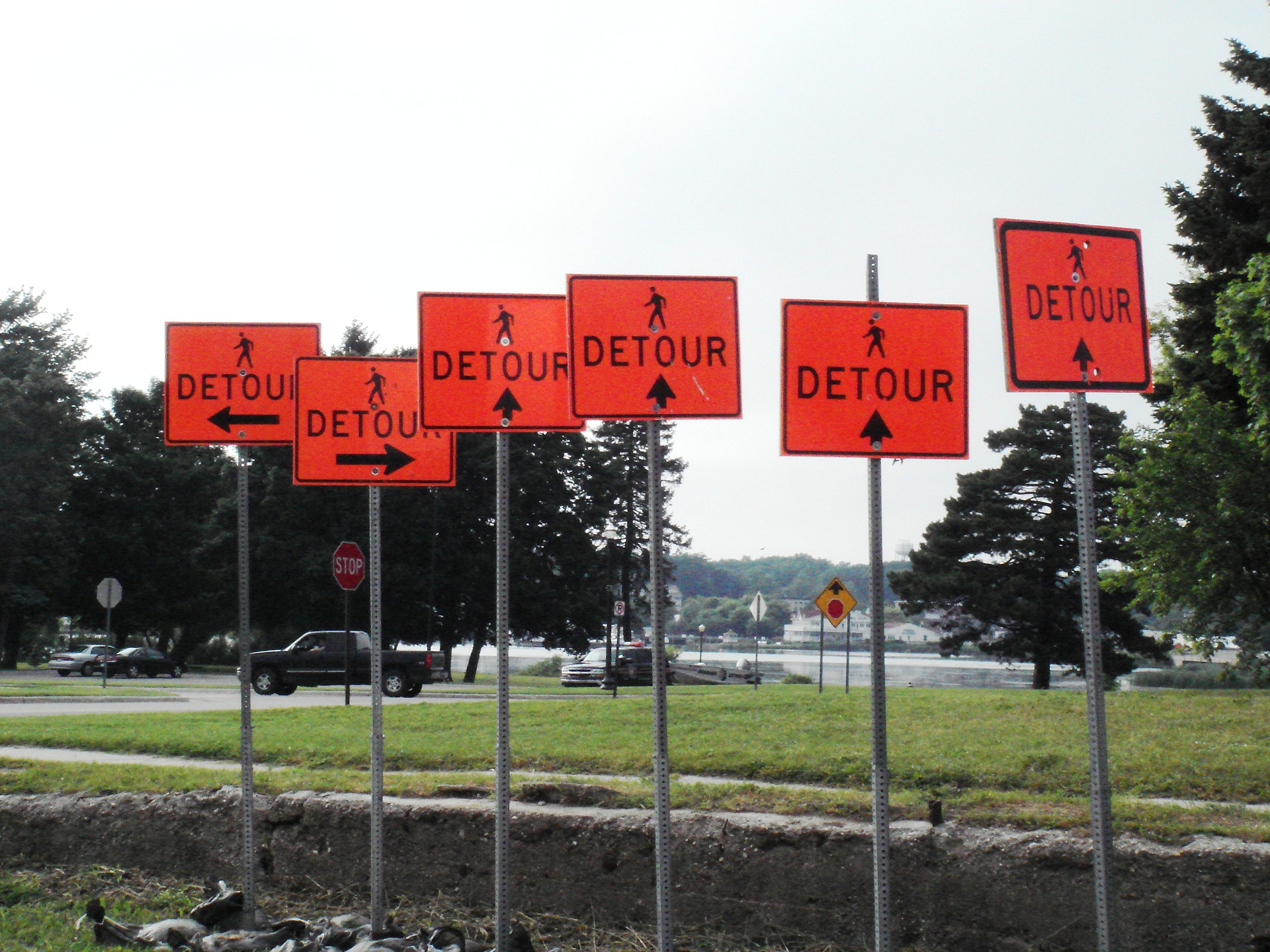 The reason for proposing a two – year delay is to provide adequate time to conduct negotiated rulemaking to reconsider the final regulations and possibly revise the regulations.

Officially, the Delay Is Still a Proposal

You may be thinking, the Secretary PROPOSES a delay? You mean the regulation is not actually delayed, yet? Right, there is a process that must be followed. To change the details of any regulation (in this case to delay the effective date), there must be an actual rule created to make that change.

This process includes a short public comment period for the proposed delay. The comment period is currently open and will close on June 11, 2018. While they are accepting comments, we can’t imagine any arguments arising from the comments that would keep the Department from implementing the delay. We’ll give you more information on commenting later in this post.

Reasons for the Proposed Delay

The Department revealed that two letters specifically prompted the proposed delay. We are very pleased that one of the letters was the February 7, 2018 collaboration from WCET, NC-SARA and DEAC. In that letter, we raised concerns about public and individualized disclosures, refund policy requirements, and the definition of “residence”. We indicated that it was important to have a clear understanding of the Department’s expectations, because we were aware that the institutions we represent were desiring to comply. Because there is a cost to implement new processes, there was a need for clarification from the Department, so that the complicated processes are done correctly from the start.

Although we communicated with the Department on several occasions (both before and since the December 2016 release of the final regulations), we did indicate in the February letter that the Department had three options going forward.

They could: “(1) delay the rules and submit the issues to additional negotiated rulemaking or (2) issue clarification via a dear colleague letter on USDE’s expectations for compliance. A third option would require Congress to take action to delay or suspend implementation.” The Department has chosen to pursue a delay.

As for the Congressional option to act on this issue, it would likely come in the reauthorization of the Higher Education Act. We are not anticipating final passage of that legislation any time soon.

The Department of Education will convene a panel to propose changes to the state authorization. As described in the Department’s FAQ on the process, the panel includes “representatives of the parties who will be affected significantly by the regulations” and a representative from the Department. All parties must agree on the ultimate proposal or the Department can create its own proposed regulation. The results are submitted to the public for comment, those comments are considered, and the Department issues a new final regulation.

We are expecting an additional announcement soon that will detail what will be considered, the timing of the negotiations, and call for nominations for panelists.

Typically, the negotiations take place over the winter ending in the Spring. Therefore, the results of this process will probably not occur until well into next year. Anticipating the call for a rulemaking panel, we have already begun talking to National Council for State Authorization Reciprocity Agreements (NC-SARA) leadership about whom we might nominated to serve on the panel.

Commenting on the Proposed Delay

WCET, SAN, NC-SARA, and the Distance Education Accrediting Commission (DEAC) plan to submit a joint comment on behalf of our members in support of the delay. While we may have preferred receiving clarifications in time for institutions to act on the original deadline, a delay is the only choice now.

Should you wish to submit your own comment, remember that they are asking only about comments on the proposed delay.

We suggest that you focus on:

If you are commenting as an institution or organization, be sure to get the approval of the appropriate leadership. If you are commenting as an individual, you can mention your position and your employer, but do not submit the comment on institutional letterhead without approval. Follow the comment submission directions as described in the Federal Register announcement. Essentially, you may submit comments electronically through the eRulemaking Portal, postal mail, commercial or hand delivery. Comments by fax or email will not be accepted.

While the Federal regulation delay and negotiated rulemaking processes are being finalized and implemented, institutions cannot become complacent. As you have heard from WCET and SAN in the past, “the foundation of regulatory compliance for out-of-state activities of the institution is the state.” Institutions must continue to be compliant with state laws and regulations as well as SARA requirements. You may also wish to review our previous post on reasons to notify students about professional licensure requirements.

We will continue to inform you about developments along the way.

Comparing Credentials: An Update on the Credential Engine

Thanks for keeping us apprised of what all of this means.