The federal state authorization for distance education regulation released in December 2016 will likely survive a little longer. Late last year, we reported that this federal regulation would likely be a victim of the Congressional Review Act (CRA). That rarely-used Act allows Congress to remove recently released regulations simply by passing a bill through both houses by a simple majority and having it signed by the President.

Vince Sampson, attorney with Cooley, LLP, informed us last week that: “It appears that Congress may have exhausted the number of CRA bills they can (or wish to) pass. The politics of CRA legislation are complicated, particularly with the Senate, and it appears that they are moving on to other battles.”

The Fate of a Trio of Regulations Hated by the Deregulators

On January 30 2017, a notice in the Federal Register announced a delay in the effective date of some other regulations so that the 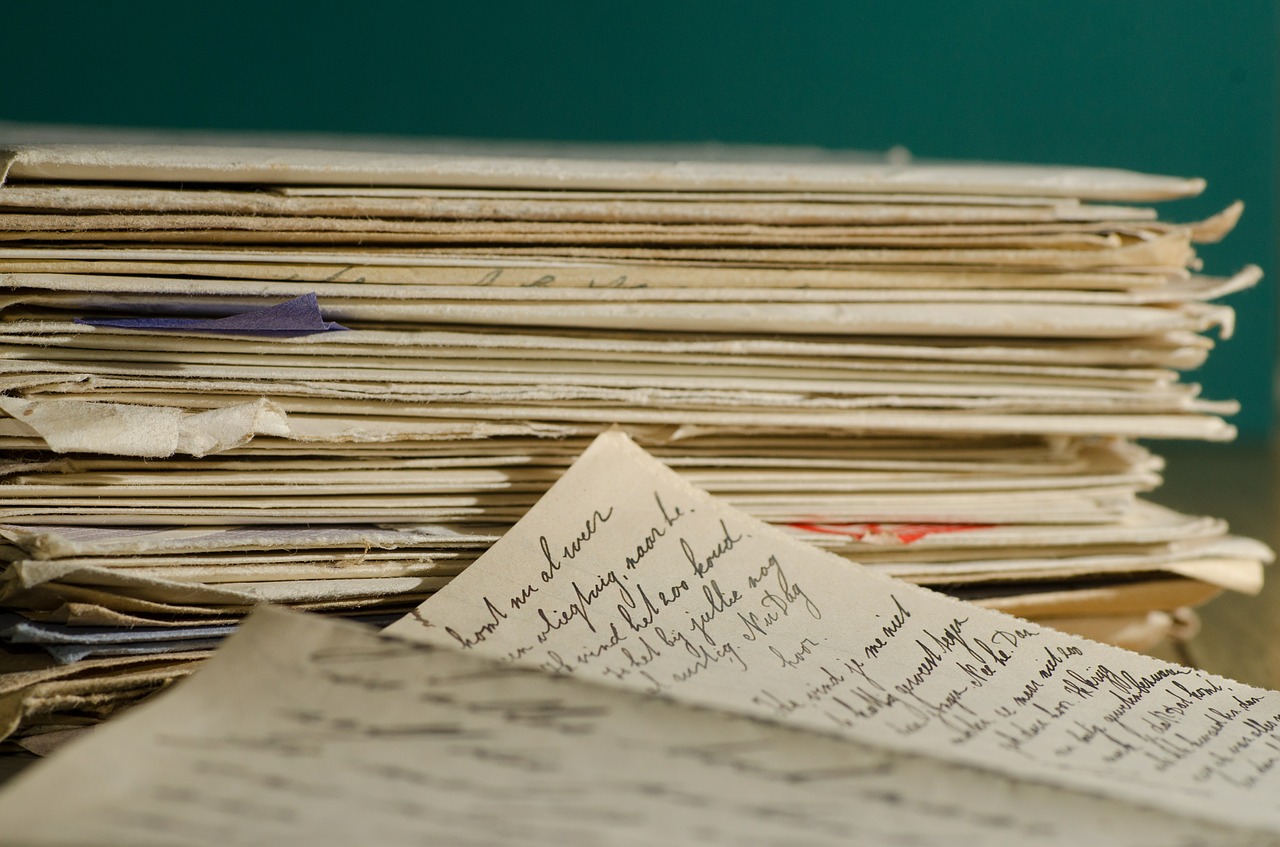 Department of Education could “review” them. In that notice, there was a paragraph stating that further actions would be forthcoming on three different regulations:

The enforcement date for the state authorization regulations is July 1, 2018. By that date, each institution must be able to demonstrate that it is authorized in any state in which it enrolls student to whom it disburses federal financial aid.

Getting that information can be challenging. The Department of Education massively underestimated the time it takes to determine these requirements and, if needed, to navigate the approval process in each state. Some institutions have waited to move forward on this work, hoping the regulation would go away. Should they proceed or wait?

Our Advice to You

Is it the cost of doing business? Yes.

Where Do We Go from Here?

We will continue to keep you informed about any developments.

As for the federal state authorization regulation for distance education, my guess is that it will likely be addressed again as part of the reauthorization of the Higher Education Act of 1965. Some hearings have already been held on reauthorization. I hear that reauthorization will not be a priority for Congress until next year. That’s my guess, as well, but I’ve been pretty bad at guessing lately. There are other options, including a possibility of a delay in enforcing the regulation. The problem is that many of those options would require action by the Department (there are almost no policy staff in place) or by Congress (they are busy with other priorities).

Additionally, we have many questions about how certain provisions of the regulation will be interpreted or enforced and feel that some language is just plain incorrect. We waited on formalizing our observations because it appeared the regulation might be killed. Now that it appears to be surviving the Congressional Review Act ax, watch for more information on our questions and concerns. If you have some you would like us to include, let me know.

Many thanks to Cheryl Dowd, Terri Taylor Straut, Marianne Boeke, Greg Ferenbach (Cooley, LLP), and Vince Sampson for their contributions to this post.

Any SARA approved school should have something in place – good academic policy. It is always of interest that the need to notify students about licensure programs refers to those taking courses at a distance but does not include the large number of pre-licensure students in nursing and education (to name two) in on-campus programs for whom this is apparently not an issue. Hmmm!

[…] Talk about surreal. This time last year Russ received a call from the Department asking him to communicate to the world what the Department really meant when it issued its state authorization regulation. Wait, wait…he was not wearing his tin foil hat, it really happened. They confirmed it in a letter. Language that seemingly undermined the State Authorization Reciprocity Agreement actually was meant to support it. We are very appreciative of the Departmental staff reaching out to us, but are still awaiting an official “Dear Colleague” letter on this issue. Despite the overwhelming sense that the federal state authorization regulation will go away, we also clarified that the “regulation is the regulation until it is not the regulation.” […]