This morning, the U.S. Department of Education released a 945 page document describing its new “Gainful Employment” (GE) regulations. An informal version is available on the Department’s website and the final version will be published in the Federal Register on October 31.  Except for the quote from Inside Higher Ed, the other quotes are taken from an early release of the final document that I was able to view.

Originally, colleges would have to report in the state in which they were located and also in their local Metropolitan Statistical Area (MSA). The expansion means that institutions will be required to inform students about programs licensure, certification, and accreditation for each GE program for each state in which it must meet the federal state authorization rules. 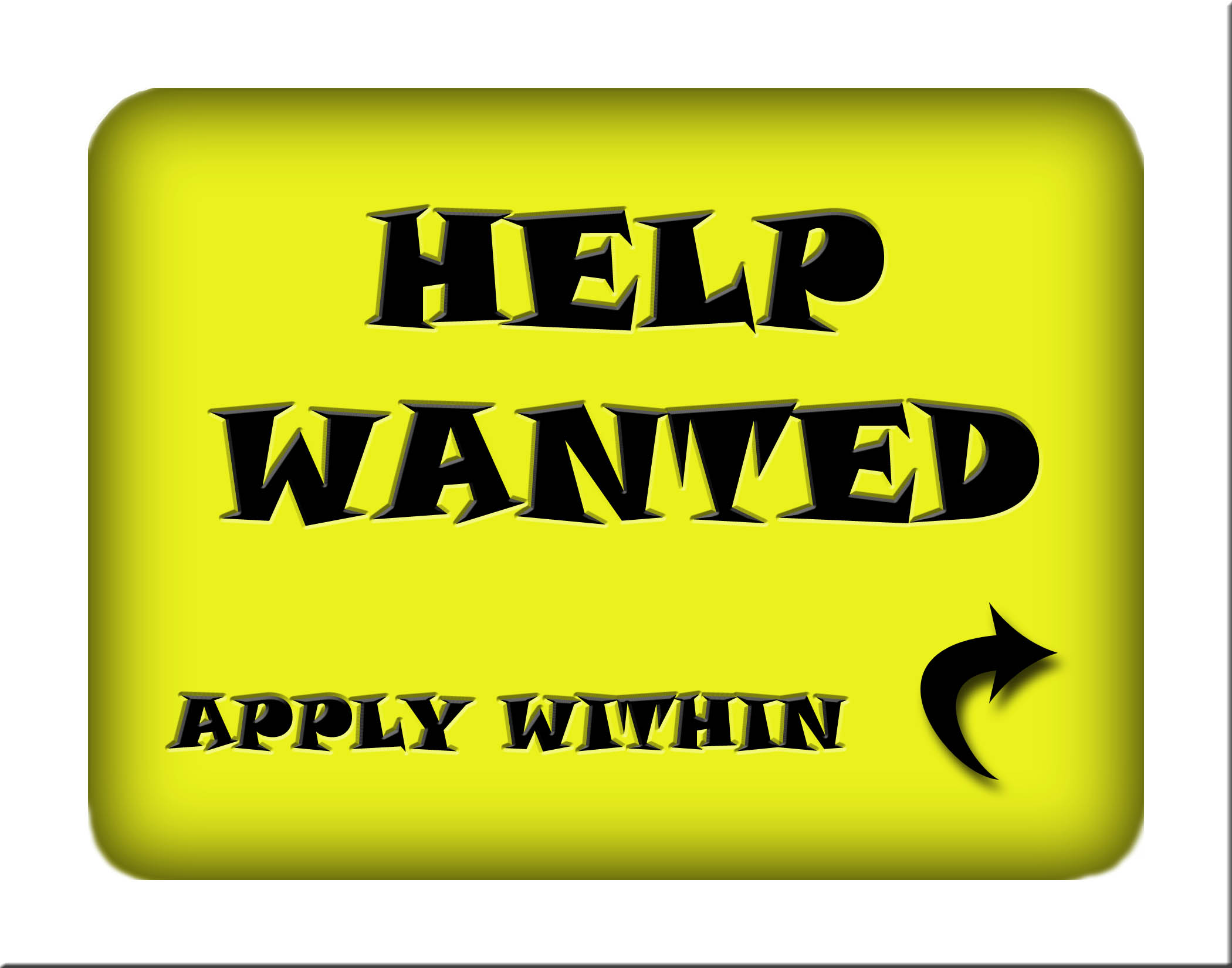 What is Gainful Employment?

Gainful Employment has been a controversial subject for several years. Its purpose, according to an article in today’s Inside Higher Ed:

“Gainful employment applies to vocational programs, including most of the for-profit sector’s offerings. Non-degree programs at community colleges would also need to comply with the rules, which are set to go into effect in July 2015. So would some non-degree programs at four-year nonprofit institutions, both public and private.”

The reason for the Gainful Employment rules are:

“Specifically, the Department is concerned that number of GE programs: (1) do not train students in the skills they need to obtain and maintain jobs in the occupation for which the program purports to provide training, (2) provide training for an occupation for which low wages do not justify program costs, and (3) are experiencing a high number of withdrawals or “churn” because relatively large numbers of students enroll but few, or none, complete the program, which can often lead to default. “

As a result, they will create a “transparency network” that will:

“…increase the transparency of student outcomes of GE programs so that students, prospective students, and their families have accurate and comparable information to help them make informed decisions about where to invest their time and money in pursuit of a postsecondary degree credential.”

Must Disclose Licensure, Certification, and Accreditation Info for GE Programs

The regulation will require colleges to disclose their licensure, certification, and accreditation status to students in Gainful Employment programs:

“The current State authorization regulations apply to States where an institution has a physical location, and the program certification requirements also apply in those States so these two sets of requirements are aligned.”

But it goes on to hint that it will also include distance education if that regulation returns:

And a final reason for doing this…

“…institutions may be required to include on a program’s disclosure template whether the program meets the licensure, certification, and accreditation requirements of States…for which the institution has made a determination regarding those requirements so that students who intend to seek employment in those other States can consider this information before enrolling in the program.”

There are an unsettling number of colleges who are not transparent with students about this information. While Gainful Employment has definitely targeted the for-profit sector, there are plenty of institutions from other sectors who have not informed students about whether their program will meet local requirements.
I’ve only had a few hour to review this regulation. Some people did not think it was their job, it will be now.

I would not be surprised if there is not significant push-back and possible lawsuits regarding the whole regulation.

As I learn more, I’ll let you know.

Community Colleges Adapt to CBE for the Benefit of Their Students

Here are the final regulations:
https://www.federalregister.gov/articles/2014/10/31/2014-25594/program-integrity-gainful-employment

Here is the history of the Negotiated Rulemaking process for Gainful Employment and some other documents released in conjunction with the final release of the regulation:
http://www2.ed.gov/policy/highered/reg/hearulemaking/2012/gainfulemployment.html

[…] New Gainful Employment Regulations Tied to State Authorization, WICHE Cooperative for Educational TechnologiesOne consequence of the new regulation is that program certification and disclosure of licensure, certification, and accreditation information is required for all states in which an institution is required to seek state operating approval. Currently that is limited to states in which an institution has a physical presence. But any change in the general state approval regime, including changes related to distance education, will now change the requirements for gainful employment disclosure as well. […]