There are plenty of activities on the State Authorization front this week.  Below are announcements about:

Watch for an update on the military and state authorization later this week.

WCET invites new members to join its State Authorization Network (SAN) for the program year that runs from April 1, 2013 to March 30, 2014.  The Network was developed to assist institutional personnel who are trying to comply with state regulations and wish to keep current with the different regulations of each state and the federal government.  The Network is based upon a simple premise:

Working collaboratively, institutions can navigate the state regulatory processes more efficiently than working on their own. 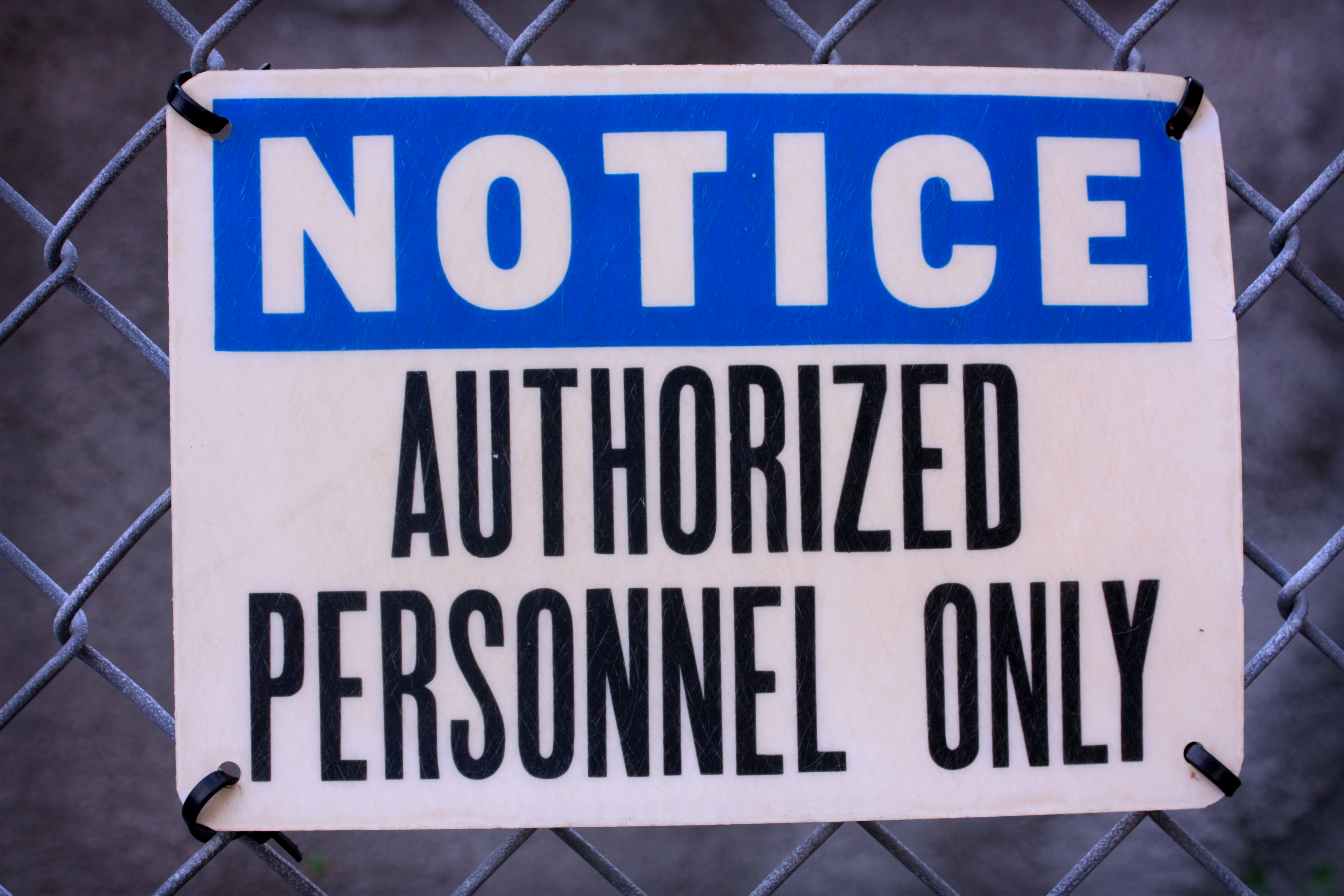 Since reciprocity is probably at least a year away from reaching a large number of states, there still is a need to pay attention to state-by-state compliance.  SAN members are systems, consortia of institutions, or individual institutions.  Each SAN member appoints two ‘Coordinators’ and WCET provides training on the regulations, access to experts on the issues, strategies on how to proceed, and networking among participants so that they can share what they learn when exploring each state’s regulations.  One of the greatest benefits has been the sharing that occurs when Network members identify problems that they encounter when seeking compliance in a state.  SAN gives you an early warning on upcoming bumps in the road to compliance.  By sharing expertise, your institution can save time by learning from others.

In connection with the NASASPS meeting (the national gathering of state regulators), WCET will be hosting a workshop focused on assisting those who are charged by their institution in complying with state authorization regulations.  The main outcomes of the meeting will be:

While this event is sponsored by the State Authorization Network, it is open to all.  It will be held:

See the WCET website for more information on the Workshop agenda and how to register.

Today (February 25, 2013), the Commission on the Regulation of Postsecondary Distance Education released its penultimate report.  Please review this final draft and provide feedback through this blog or direct to me via email by Friday March 8.

Reciprocity is coming together and you will hear more about it in the coming weeks.  Efforts to educate representatives from each state on how to implement reciprocity and institutions on how to participate in the agreement will begin next month.

A Brief History of the Reciprocity Agreement

All of the groups cited above are now working together and are supporting the reciprocity report released by the Commission.

With support from Lumina Foundation, the Presidents’ Forum is organizing a meeting on April 16-17 in Indianapolis to discuss steps for states to take in implementing the agreement.  Attendees will learn  about  details of the agreement, discuss what types of legislation (if any) might be needed for a state to implement it, and identify additional steps a state would need to take to participate in reciprocity. SHEEO has been working with states to identify three-person teams from each state. Space is limited, so this will not be an open invitation meeting.  Additional reciprocity, are in the planning stages but are not set at this time.