Earlier this year, Sen. Ben Sasse of Nebraska called this election a “dumpster fire.” We were reminded of this insight by Terry Hartle (Senior Vice President, Division of Government and Public Affairs of the American Council on Education) at last week’s Presidents’ Forum.

Hoping to raise the level of dialogue beyond that surrounding a dumpster fire, this annual Forum (founded by Excelsior College and co-hosted by USDLA) brings higher education innovators together to discuss current issues. The Forum has a particular emphasis on federal and state policies.

Several sessions looked to the future and how higher education innovations might fare in a new administration. There was hope (but no certainty) that a reauthorization of the Higher Education Act might be on the horizon. Below are some highlights from these discussions:

Should States Reinvest in Higher Education? 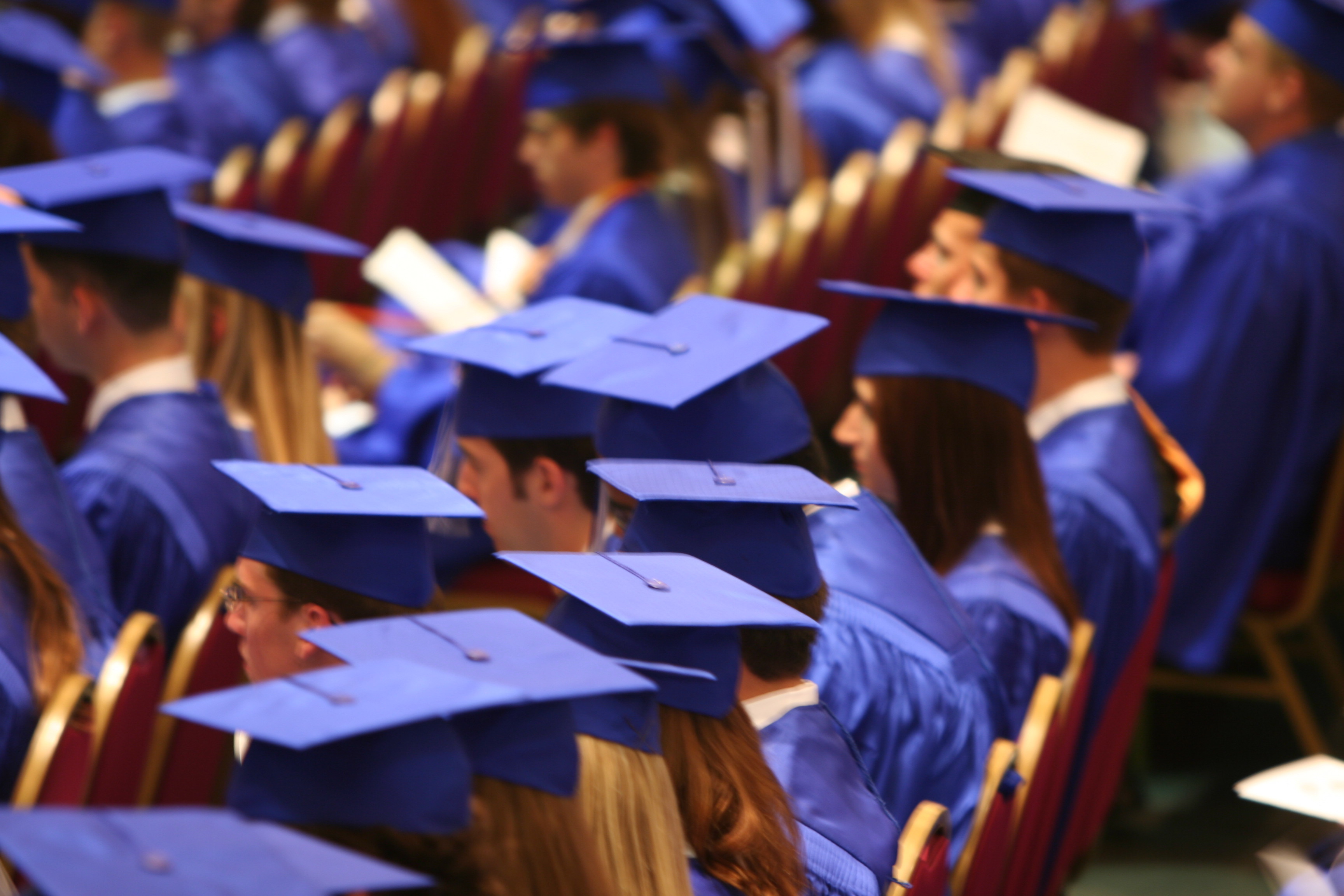 What Accountability Measures Will Be Used?

What are the Political Implications?

Beyond the “dumpster fire” reference by ACE’s Terry Hartle, he provided us with insights on the political ramifications of the Obama years, the election, and beyond.

On those happy notes, enjoy the election! And put out those dumpster fires.

If you are not a WCET member, come join us!